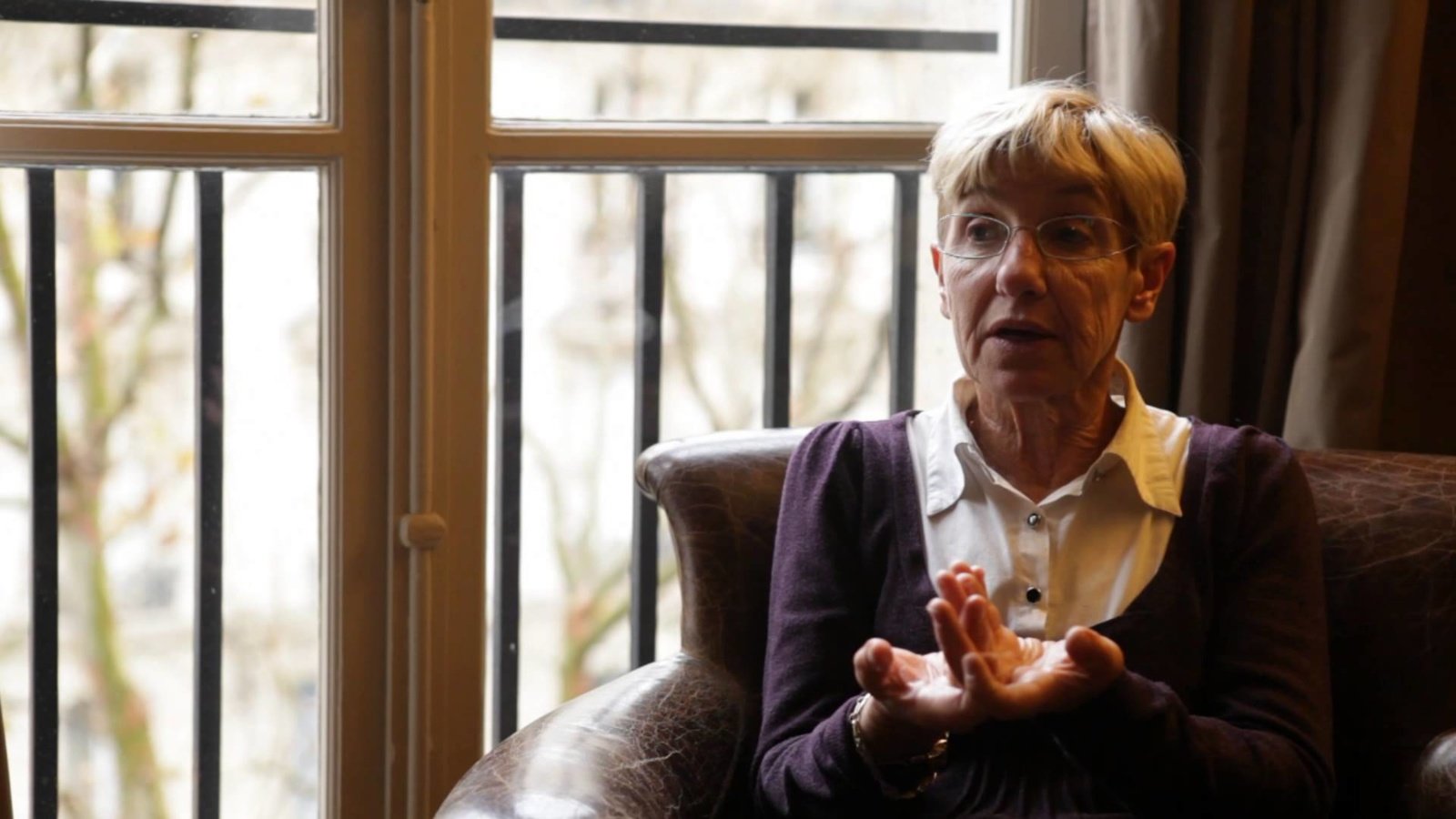 CIUHCT is pleased to announced the University of Lisbon will award this distinction to philosopher and historian of sciences Bernadette Bensaude-Vincent (Université Paris 1/ Pantheon Sorbonne).

The ceremony will take place on March 2, 3pm, at the Salão Nobre of the Rectory of the University of Lisbon. The reception of the guests will start at 2pm,

Upon its 10-year anniversary in 2017, and aiming to celebrate the occasion in different ways, CIUHCT elected as key priority at the academic level the attribution of two Honoris Causa degrees, one, in the history of technology, present in the first semester of the year to Professor Johan Schot by NOVA University of Lisbon, and two, in the history of sciences, in tandem with the truly interuniversitary characteristics of CIUHCT and two of its main research areas — history of sciences and history of technology.

Professor's Bernadette Bensaude-Vincent's profile in excellence is plainly mirrored in her curriculum, from which we highlight her scientific production in journals and publishers of reference in the area of history and philosophy of sciences and technoloyg, with particular emphasis on the history and philosophy of chemistry, and recently, the historical studies of materials science, nanontechnologies, synthetic biology, and their ethical implications, and finally, her historical perspective of the relationship between the sciences and their audiences.

Bernadette Bensaude-Vincent's career attests a singular versatility and diversity, allied to quality and methodological and historical sophistication, well regarded through many awards and medals, including the Dexter Award for outstanding achievements in the History of Chemistry (American Chemical Society) in 1997. Her leadership is not only important in formative terms, but also through the networking and interface with international networks, namely the international group Science and Technology in the European Periphery (STEP), which was specially important for the development of a community of historians of science in Portugal, and contributed for a reflection on the role of the sciences in peripheral countries and the identification on their multiple contributions to the construction of an European techno-cientific identity.

Equally important in this distinction, the establishment of privileged relationships with the portuguese community of historians of science for the past decades, through the regular participation in evaluation panels for the Fundação para a Ciência e Tecnologia, actively contributing for the success of the national scientific prospect, and as member of the jury in many contest for different career stages of scholars, both in the Faculty of Sciences of the University of Lisbon, and the Faculty of Sciences and Technology of the NOVA University of Lisbon.