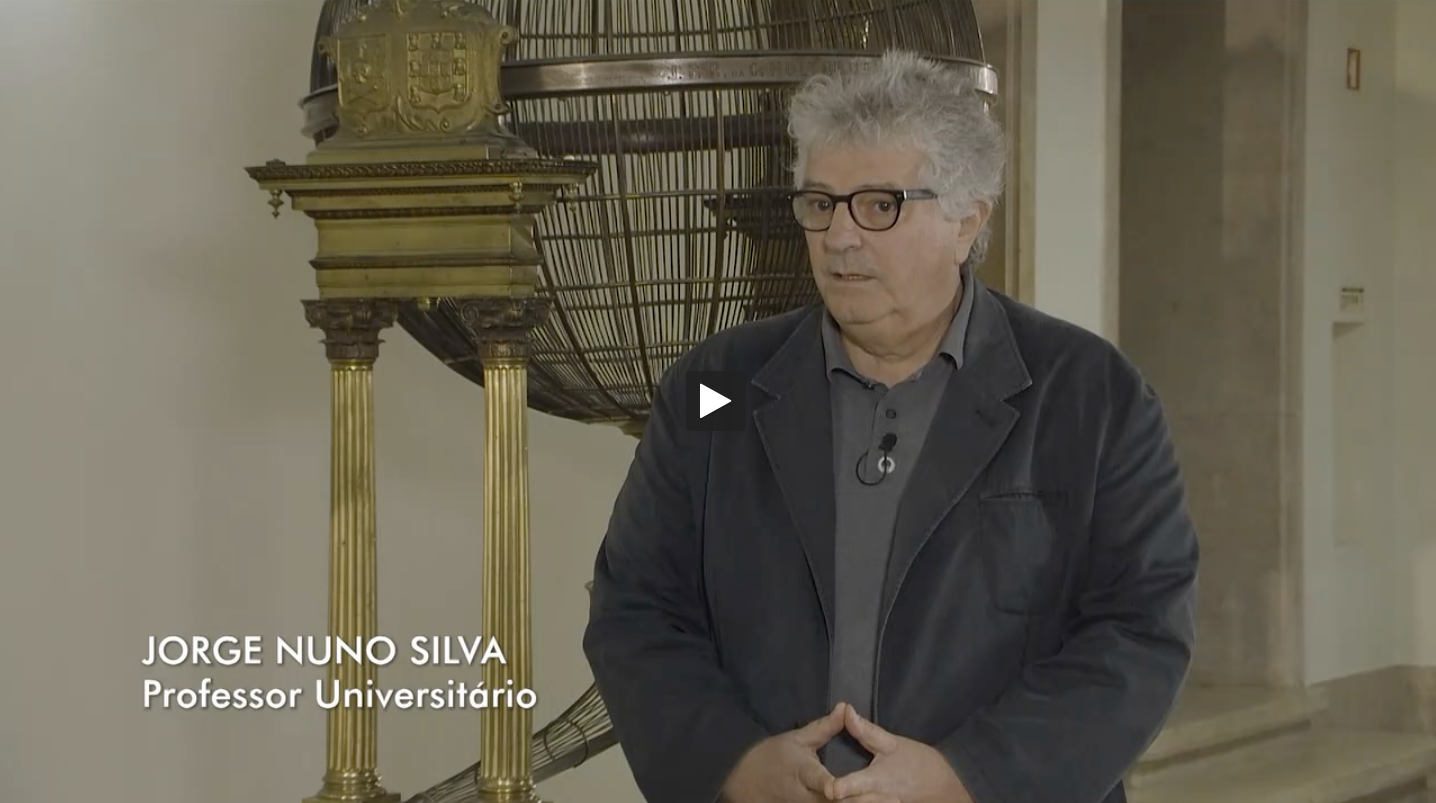 Jorge Nuno Silva participates in the program Visita Guiada, created and presented by Paula Moura Pinheiro who takes a guided tour through the Portuguese cultural heritage.

The church of São Roque and the adjacent buildings were Companhia de Jesus' first home in Lisbon and the first built from scratch in the world. Founded in the XVI century, in the context of the Counter-Reformation, Companhia de Jesus has always unequivocally condemned the practice of the Game. It is ironic that it is exactly in its first home that the Portuguese State Social Games are hosted. What happened to it in this complex, at the end of the century? XVIII, that the first legal lottery was drawn in Portugal? This practice, under the aegis of the Santa Casa da Misericórdia of Lisbon, has been substantially amplified to the present day.

A guided tour by Helena Mantas, Director of Public Service and Cultural Development at SCML; Jorge Nuno Silva, Professor at the University of Lisbon; João Boura, Director of the SCML Award Management Nucleus; and José Jorge Graça de Oliveira, Technical Director of Exploration at SCML between 1995 and 1998.