Coordinators of the collection "Science, Technology and Medicine in the Construction of Portugal" in an interview with Agência Lusa 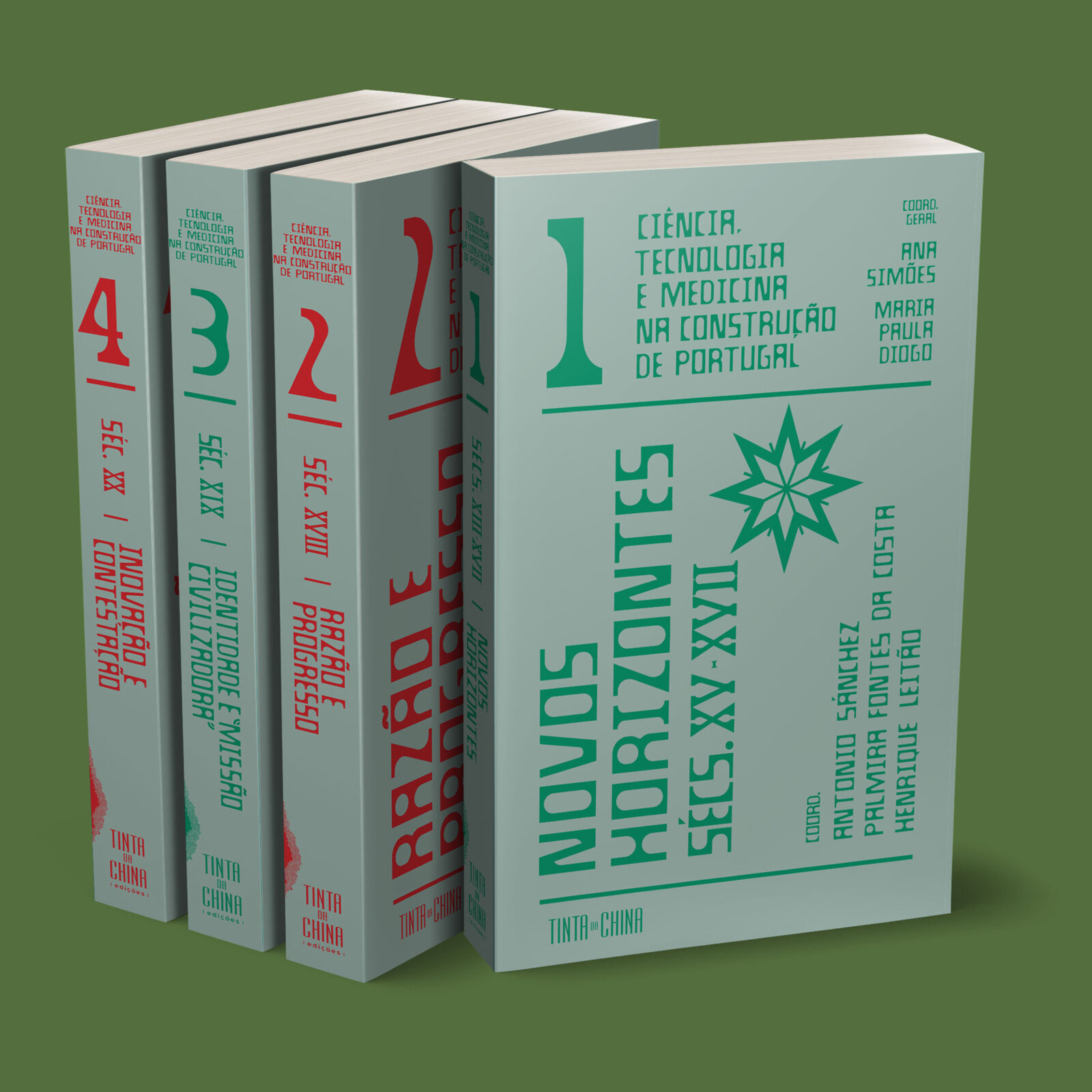 Flagship of CIUHCT, the collection Science, Technology and Medicine in the Construction of Portugal, under the general coordination of Ana Simões and Maria Paula Diogo, is an unprecedented approach in four volumes, ranging from the 15th century to the present day.

The four edited volumes, covering six centuries of science, reveal an unknown history of Portugal, in a project that deconstructs "ideas made about the construction of Portuguese identity".

In an interview with the news agency Lusa, published in the newspaper Público, Ana Simões and Maria Paula Diogo better describe the objectives of the collection:

One of the coordinators of the collection (...), Maria Paula Diogo stressed that one of the engines that led to the creation of the collection was to illuminate “the enormous pool” of scientists, engineers and physicians and add their areas to “the most traditional: economic, political, social, institutional” because the scientific domain “is not a stronghold, a ghetto, it is something that is part of the territory of History”.

“There is often this idea that, apart from the heyday of the Discoveries, from then on it was a constant decline, that we are a backward country and we continue to be and there are several battles there. From an international point of view, the role of the Portuguese in the so-called scientific revolution is not recognized”, points out Ana Simões.

In their work, carried out within the scope of the Centro Interuniversitário de História das Ciências e da Tecnologia (a collaboration between Universidade Nova de Lisboa and Universidade de Lisboa), the authors have realized that while the “expansion is a relevant period, but the rest aren't any less relevant, it is the historiographical construction that gives this feeling”, summarizes Maria Paula Diogo.

In the history of science in Portugal, it is necessary to “demystify Manichean and very reductive ideas”, defended Ana Simões, pointing to the example of what happened during the Estado Novo. “It makes no sense to think that the Estado Novo, being a dictatorial regime, had no science and, therefore, uncritically adopts the idea that the more ruralist view had no counterpoint. 13 very important state laboratories were created”, says the researcher. Maria Paula Diogo added that science, technology and medicine “are never neutral” and that “scientists get involved in political agendas without that benignity that is the idea of ​​universal knowledge”.

The collection — edited by Tinta da China and divided into volumes New Horizons (15th to 17th centuries), Reason and Progress (18th century), Identity and “Civilizing Mission” (19th century) and Innovation and Contestation (20th century) — will be presented on the 13th of July at Aula Magna of the University of Lisbon. More information soon.