CIUHCT researcher and current vice-coordinator Ana Simões, has started her mandate as President of the European Society of History of Science (ESHS) on September 16, after the General Assembly of the Society's 8th Meeting, a position she will hold until the next meeting, in 2020. Her Presidential Address will be published in a forthcoming issue of the Society's journal, Centaurus.

Additionally, CIUHCT's coordination, Maria Paula Diogo, has been elected to the ESHS Scientific Committee, and professor Ana Carneiro, former chief editor of the HoST journal, has been invited to join Centaurus's Advisory Board. 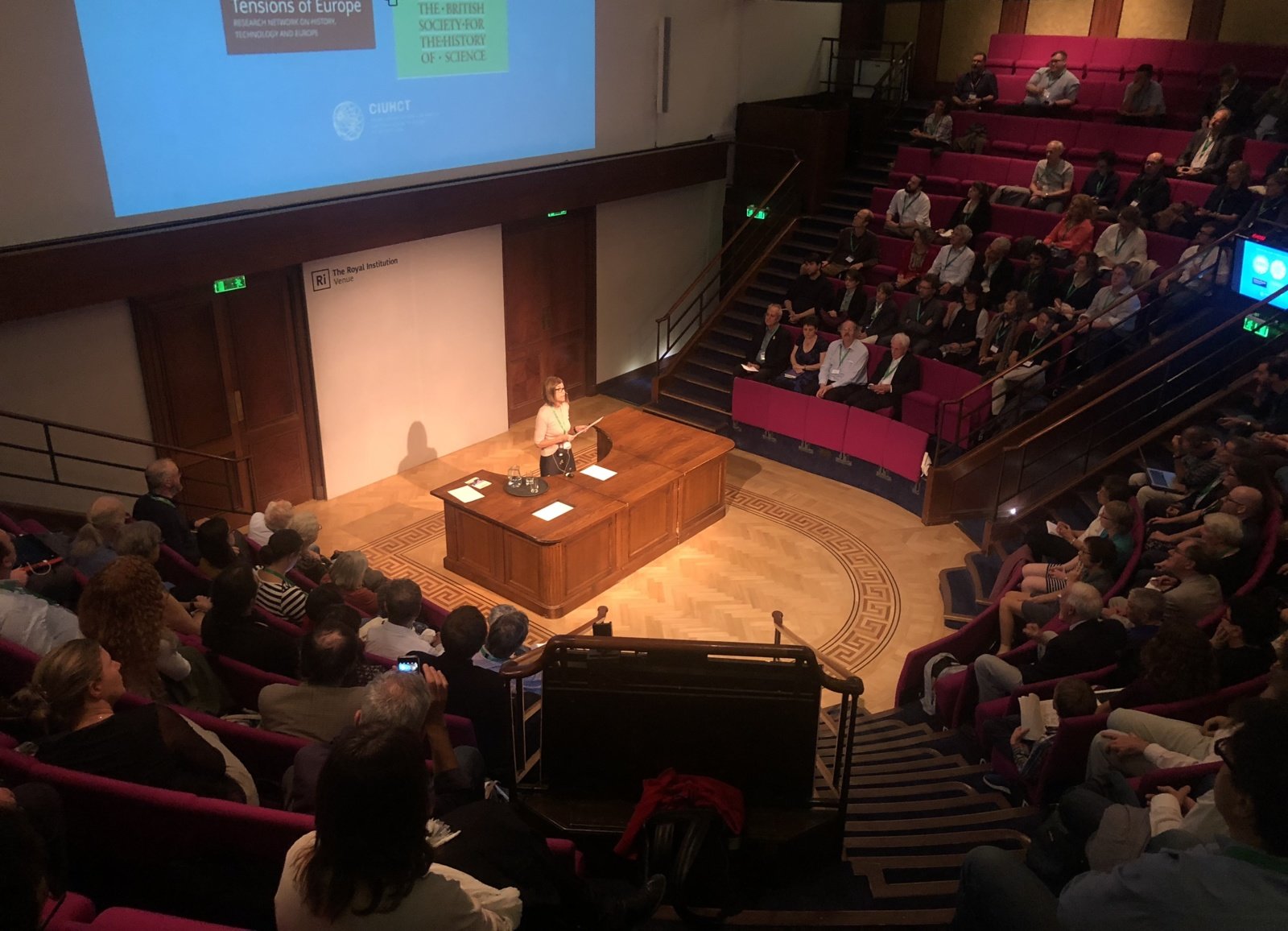 Ana Simões at her inaugural address, before the ESHS General Assembly (1). Photo by José Avelãs Nunes. 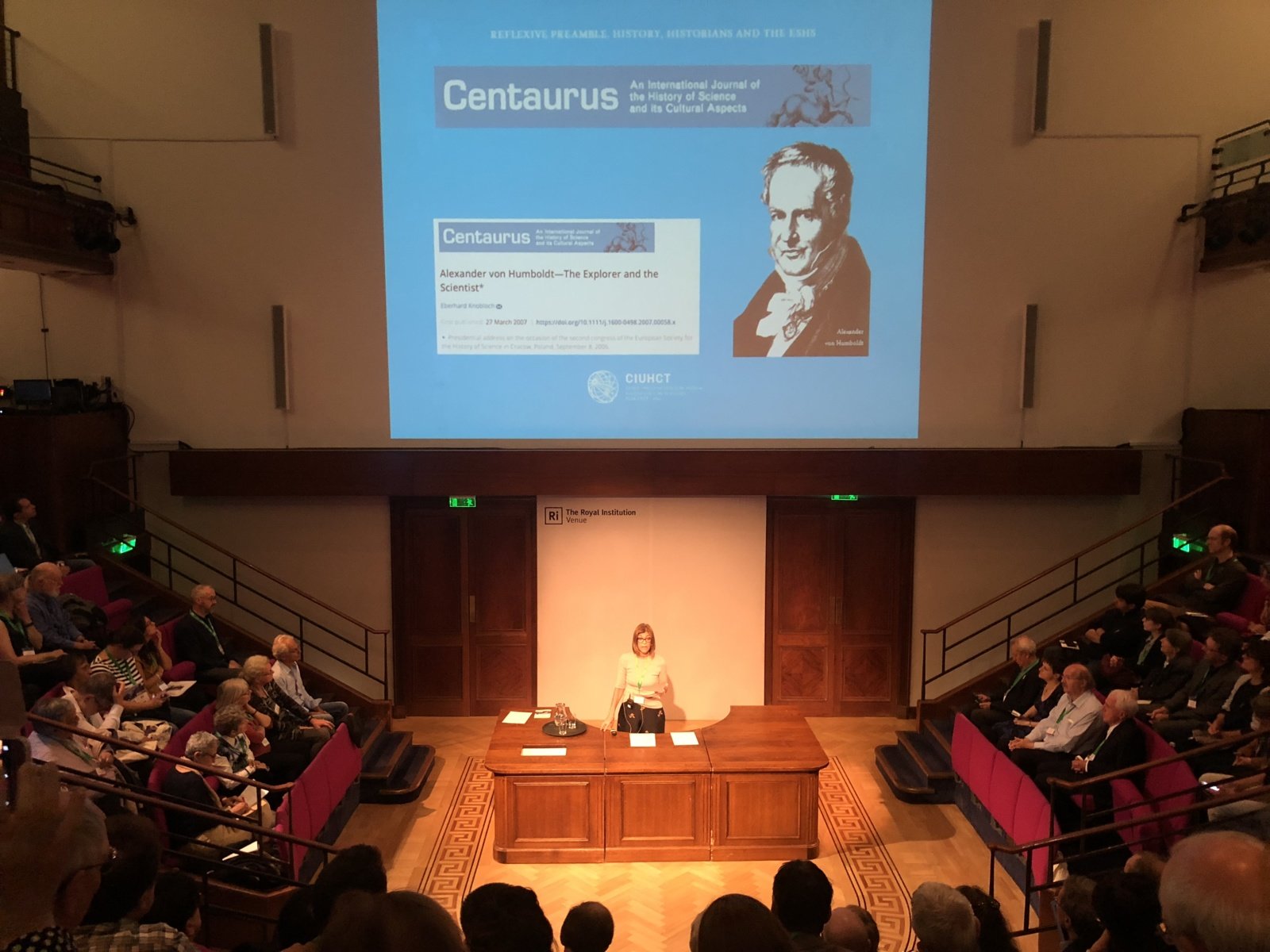 Ana Simões at her inaugural address, before the ESHS General Assembly (2). Photo by José Avelãs Nunes.