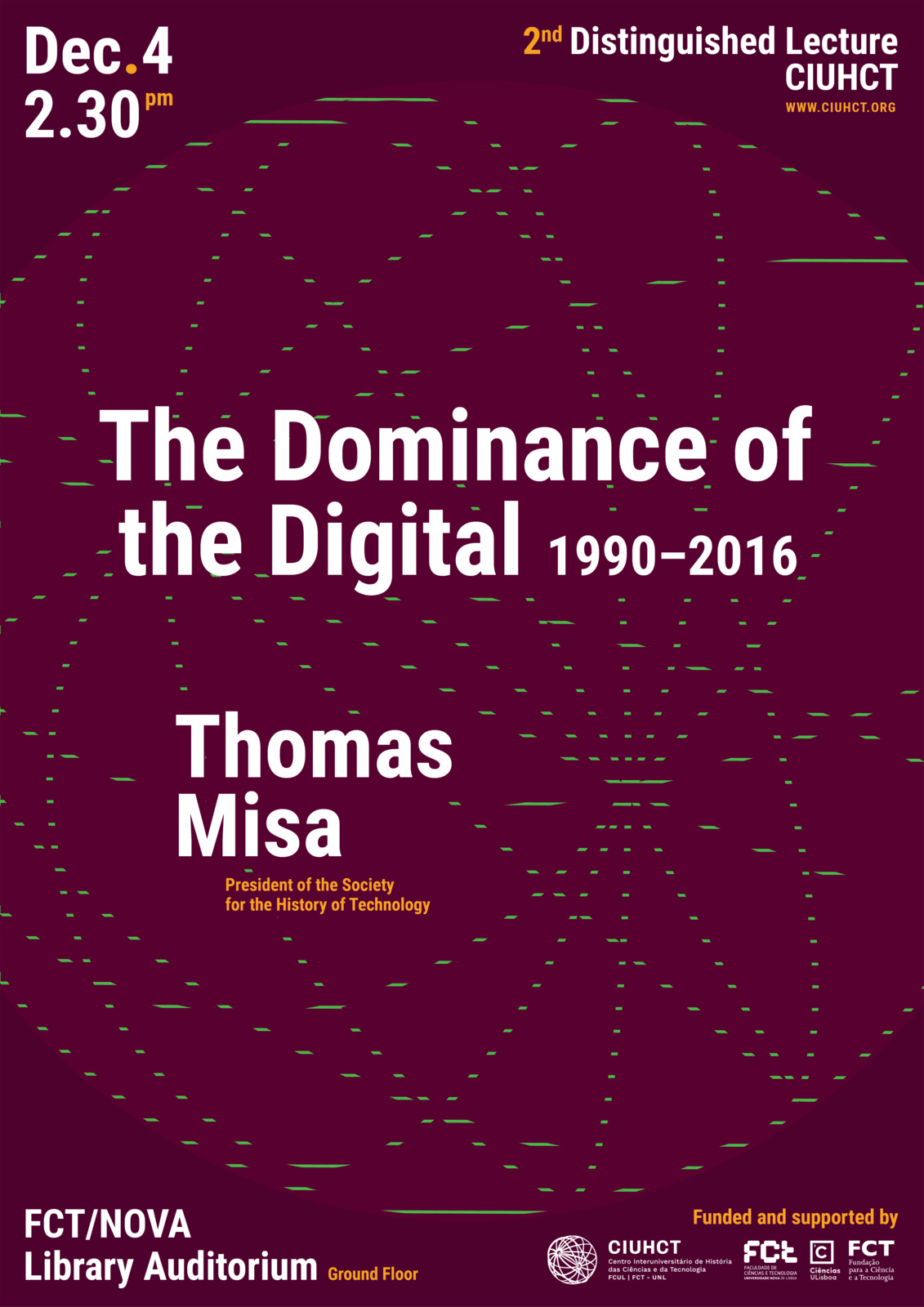 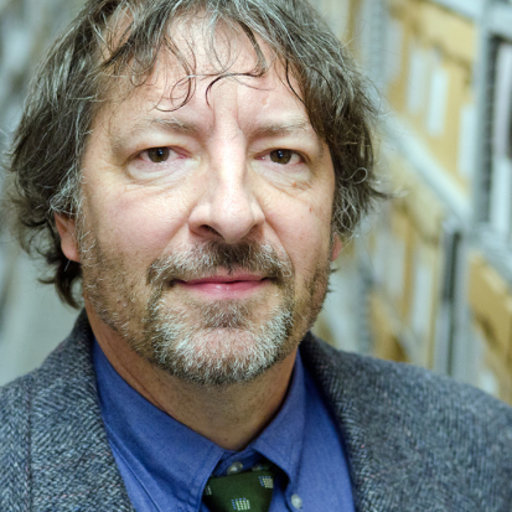 Thomas Misa is a well known and reputed historian of technology specializing in the interactions of technology and modern culture. He graduated from M.I.T. (1981) and received his PhD from the University of Pennsylvania (1987). He was an active member in the international network Tensions of Europe and directed the Charles Babbage Institute. Among his extensive list of publications, we single out Managing Science in the Internet World (Johns Hopkins Press, 2015, co-written with Jeffrey Yost), Gender Codes: Why Women Are Leaving Computing (Wiley/IEEE-CS Press, 2010), Urban Machinery: Inside Modern European Cities (MIT Press, 2008, co-edited with Mikael Hard) and the best-seller Leonardo to the Internet: Technology and Culture from the Renaissance to the Present (Baltimore: Johns Hopkins University Press, 2nd edition 2011). He is currently the president of the Society for the History of Technology (SHOT).

This talk presents the theme that anchors the new third edition of Leonardo to the Internet: Technology and Culture from the Renaissance to the Present, which is organized around technical-economic-political “eras” spotlighting the long-term interactions of technology and culture. The book’s first edition (2004) concluded with an optimistic assessment of global culture, then added a pessimistic assessment of systemic risk (2011). The eras point to socio-economic structures that foster and channel the development of certain technologies (and not others). This approach steers for a middle ground between social constructivism and technological determinism. This talk analyzes Moore’s Law (1975–2005), widely hailed to explain, well, everything. By 1975 Gordon Moore appeared to accurately “predict” the doubling every 18 months of the number components on each integrated circuit. During these years chips expanded from roughly 2,000 to 600 million transistors; more important the “law” guided a technical revolution and an industry transformation. At first national and then international cooperative “roadmapping” exercises predicted the exact dimensions of chips in the future, and semiconductor companies all aimed exactly where their peers were aiming. So Moore’s Law is a self-fulfilling prophecy supported for three decades by inter-firm cooperation and synchronized R&D. Additional topics (a “result” of Moore’s Law) to complete this book chapter include the linking of diverse computer-dependent industries; the spread of “Silicon Valley” as an innovation model; and a comparative analysis of the neoliberal United States and the nominally communist mainland China. A striking technical convergence between these two countries questions whether distinct economic systems generate distinct technological paths. 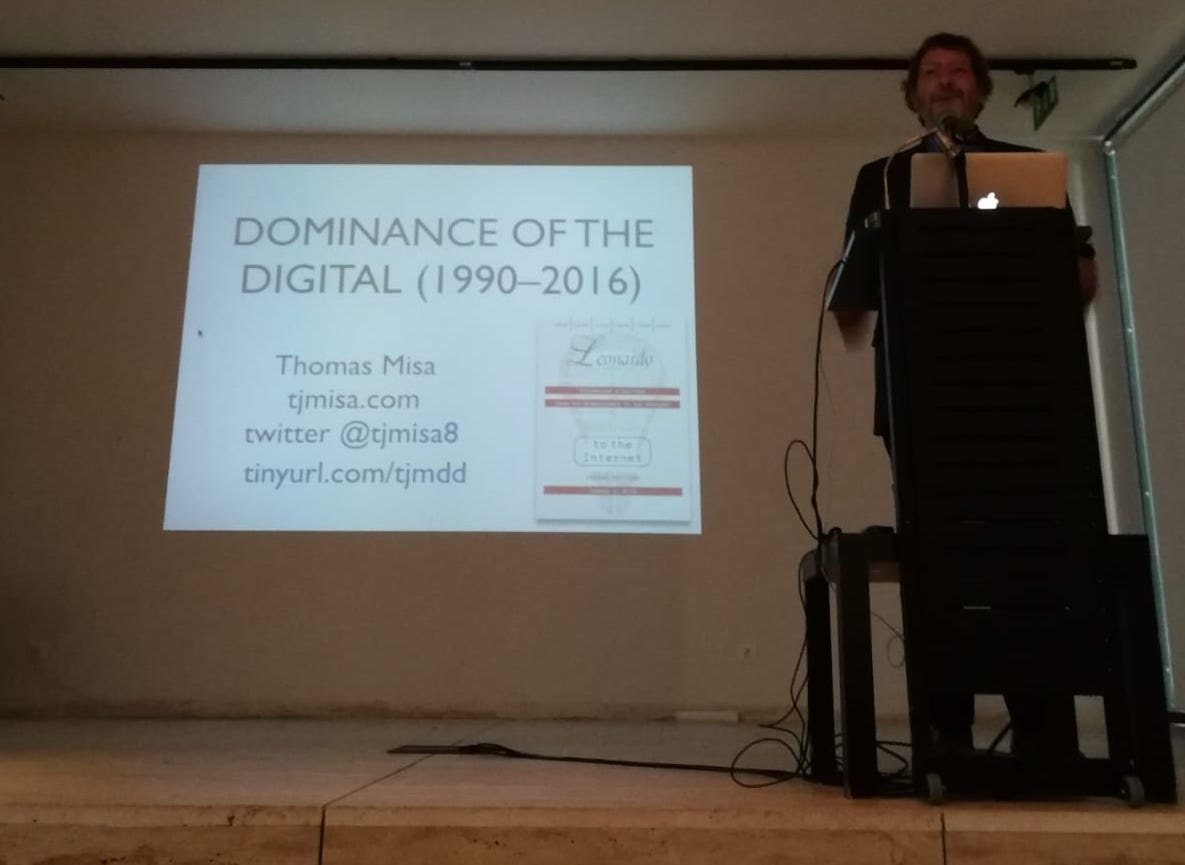 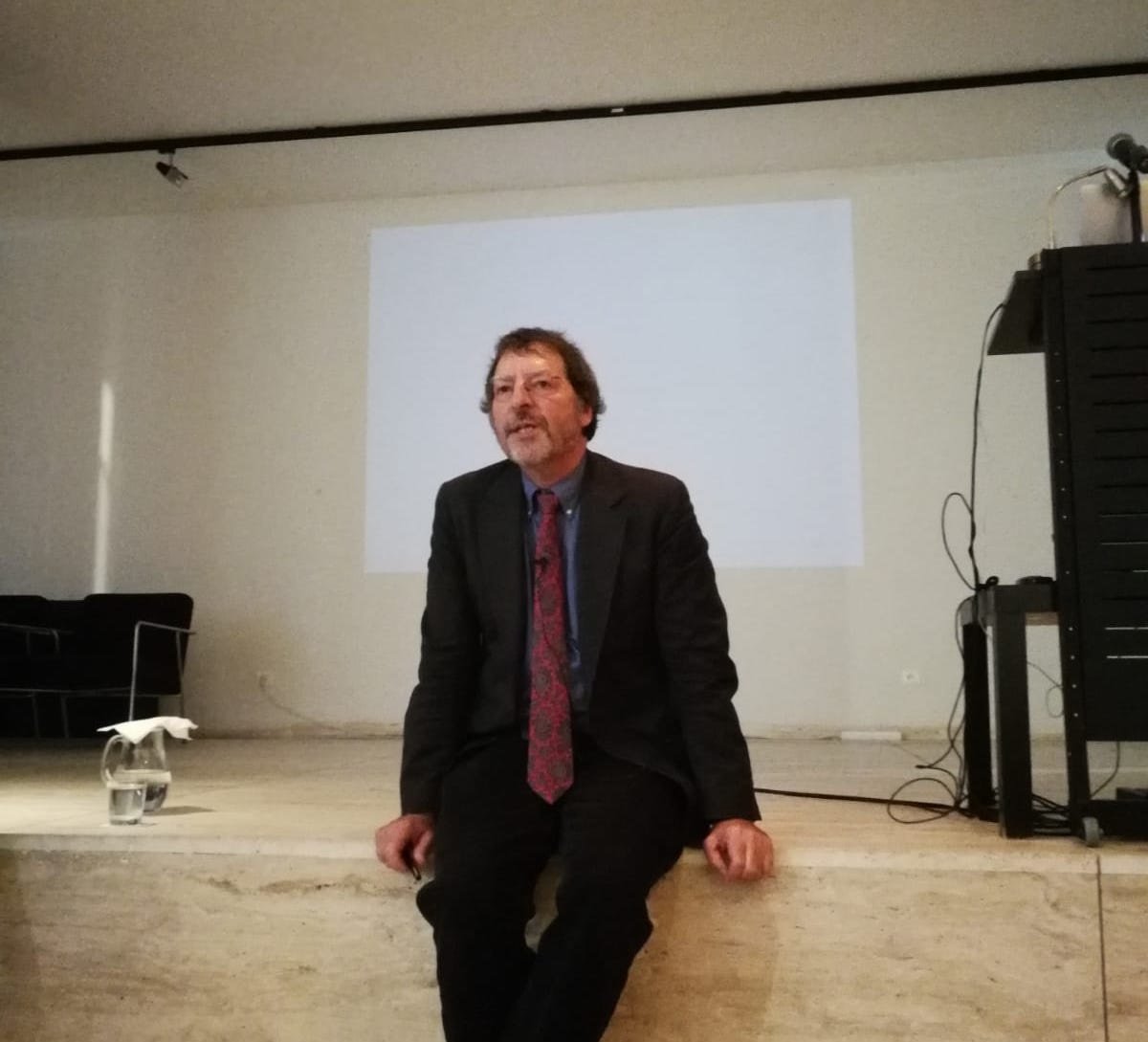 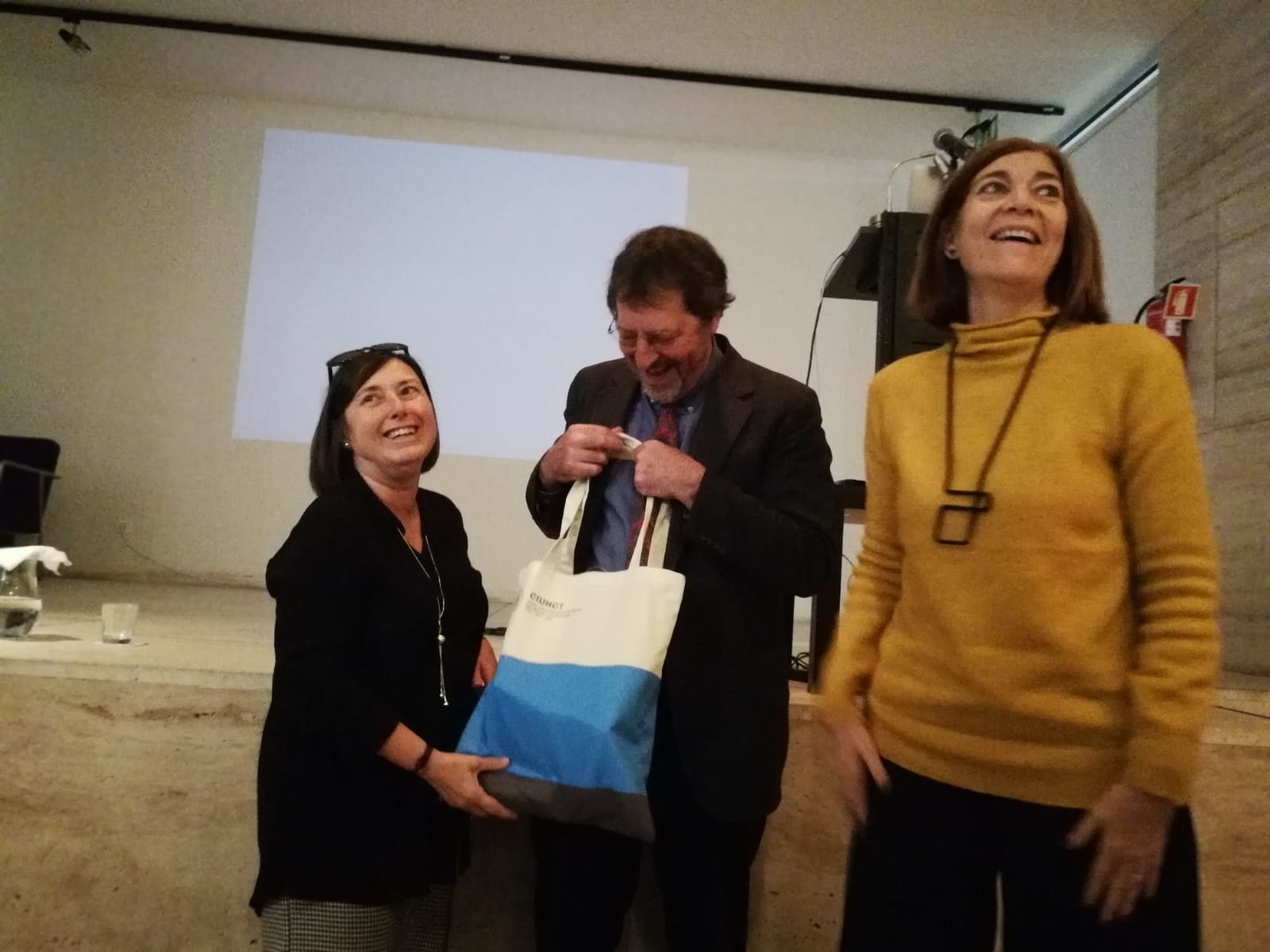