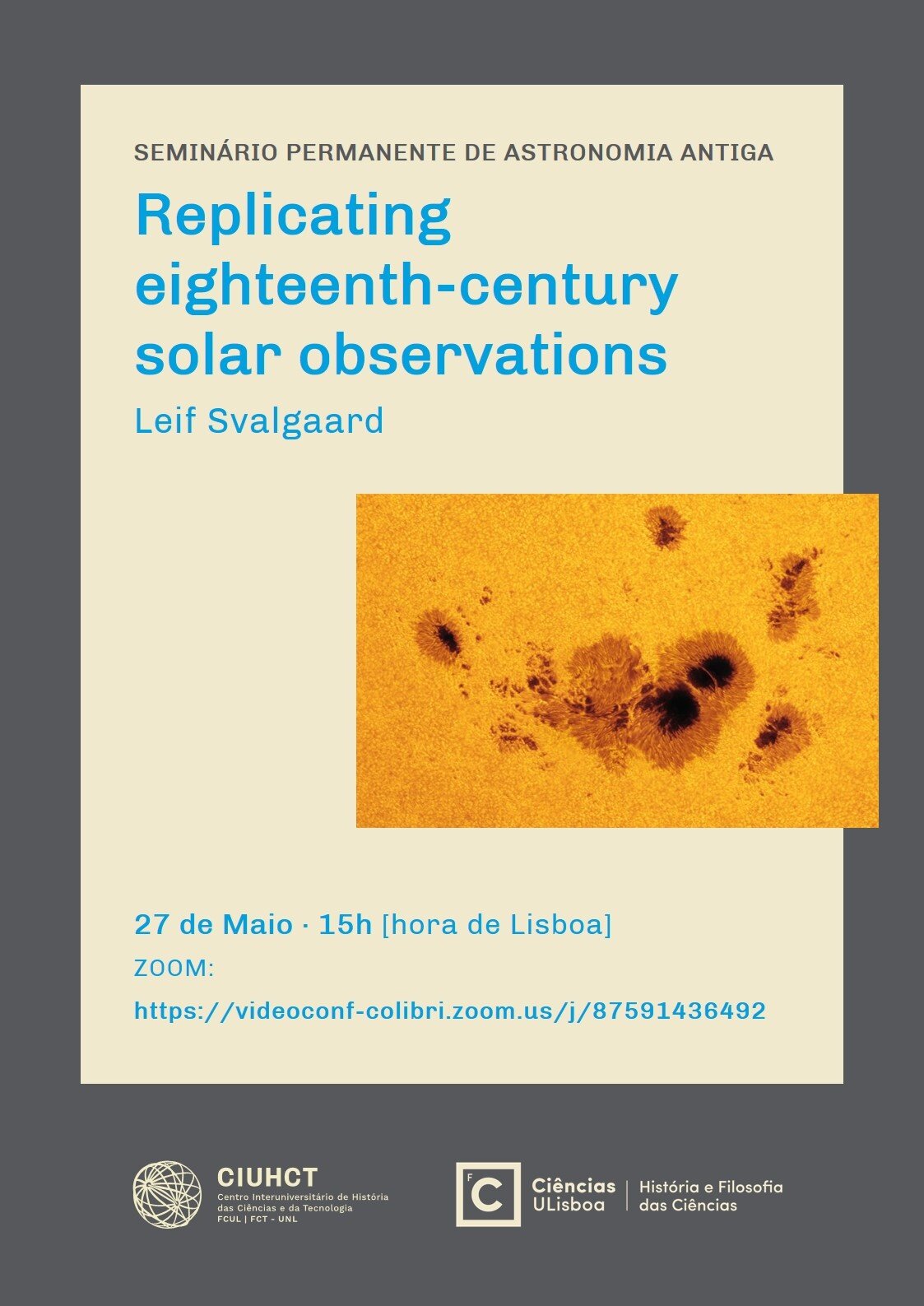 On January 16, 2016 we started observations of sunspots with replicas of antique telescopes used in the eighteenth century. Three observers have made drawings of the solar disk by projecting the sun onto a sheet of paper. We count the number of individual spots as well as the number of groups they form. We believe our replicas have the same optical flaws as telescopes available and affordable to amateurs in the second half to the eighteenth century. Comparing our counts with what modern observers report for the same days we find that the sunspot number calculated from the count by modern observers is three times larger than what our intrepid observers see, and that the number of groups is 2.5 times as large. This suggests that we can calibrate the eighteenth century observations in terms of the modern level of solar activity by multiplying by the above factors. Even as solar activity in the coming years will be rather low, it is still important to continue our observations to check if the calibration factors are dependent on the activity of the Sun. When sunspots disappeared at the end of the previous sunspot cycle, my observers got bored and stopped observing. Now that a new cycle (#25) has started they have regained their enthusiasm and started observing again.