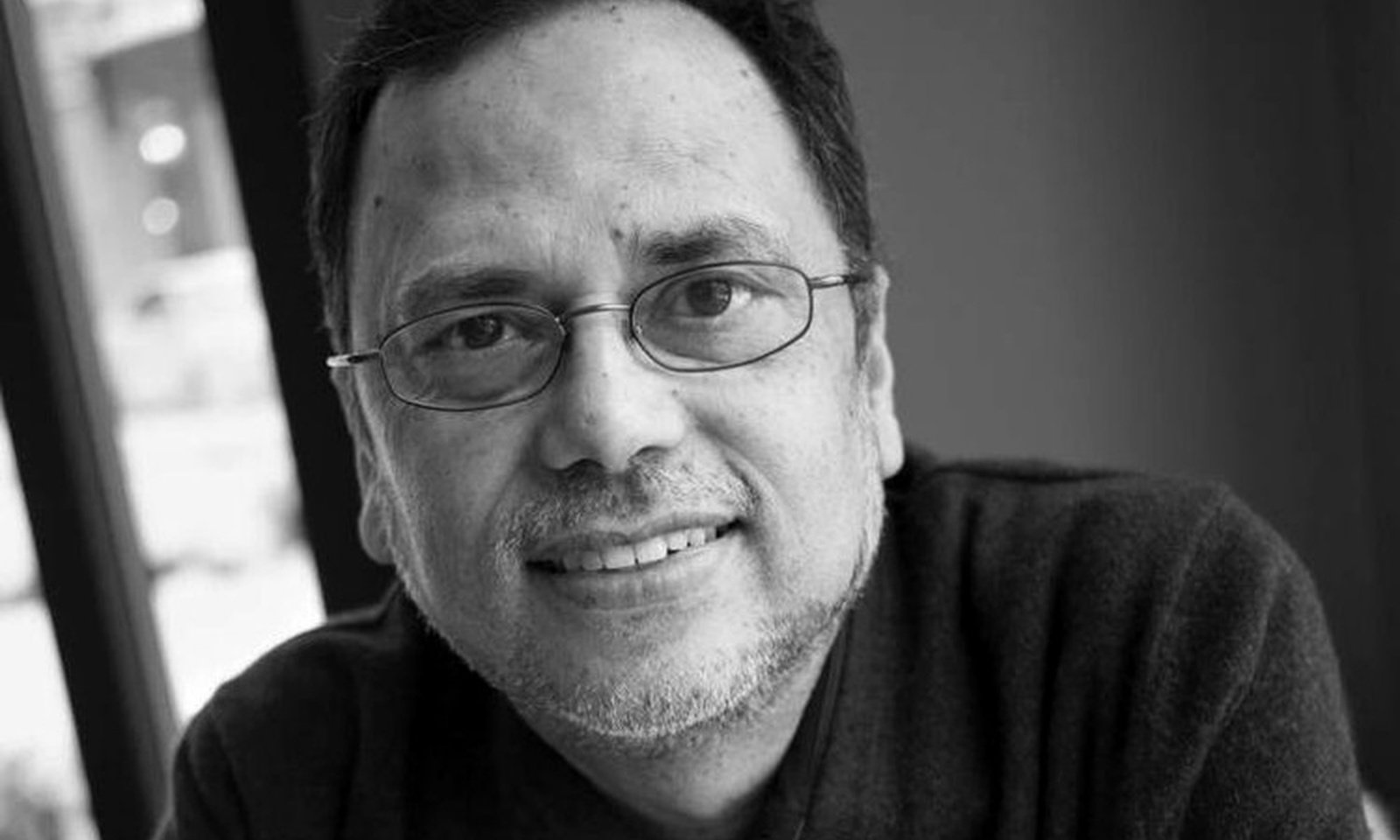 Ten years ago, historian Dipesh Chakrabarty published The Climate of History: Four Theses, the first of several Anthropocene-focused articles that proved to be as influential as they are controversial. Criticized for supporting a species-level universality that disregards class, race, and gender in the shaping of humanity’s ecological footprint, apparently at odds with his background in postcolonial theory. Chakrabarty’s Four Theses brought an extensive discussion on the relevance of political and socio-economic divisions between the northern and southern hemispheres in the threats to survival. More recently, Chakrabarty has called for a shift in human modes of being and knowing, asking whether the humanities can “overcome their hallowed and deeply set human-centrism and learn to look at the human world also from nonhuman points of view”.

— Part of the open programme of the Anthropocene Campus Lisboa meeting.