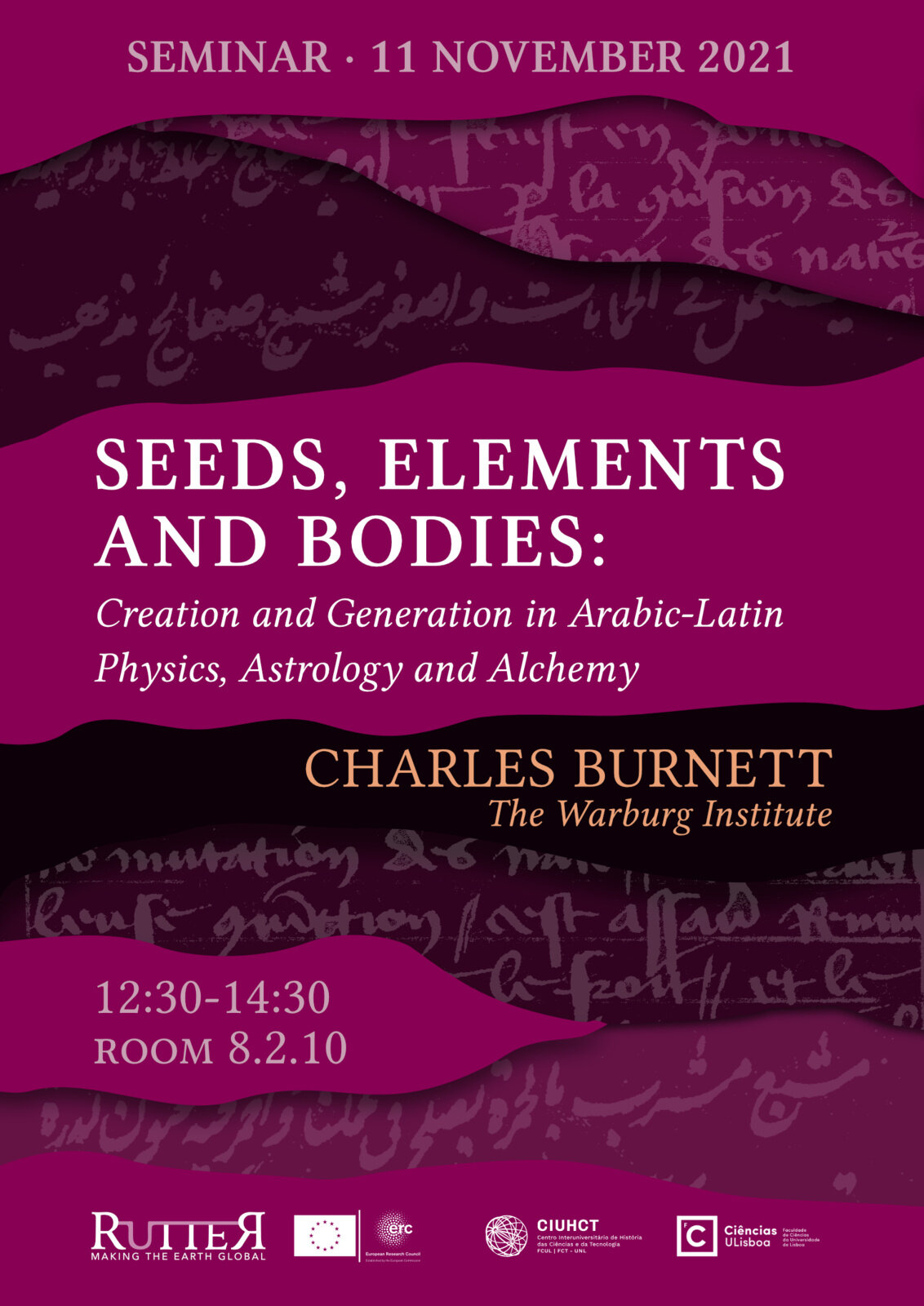 Charles Burnett studied for the BA in Classical in Cambridge University (May 1972) and achieved a PhD in Modern and Medieval Languages in the same university in June 1976. Having been a Junior Research Fellow at St John’s College, Cambridge, 1976-9, and a Senior Research Fellow, Warburg Institute, 1979-82, he was Leverhulme Research Fellow in the Department of History, at the University of Sheffield (1982-4 and 1985), interrupted by a year as Member of the Institute for Advanced Study, Princeton (1984-5). He was appointed Lecturer in the History of Islamic Influences in Europe at the Warburg Institute, University of London, in April 1985, and promoted to Professor in 1999.