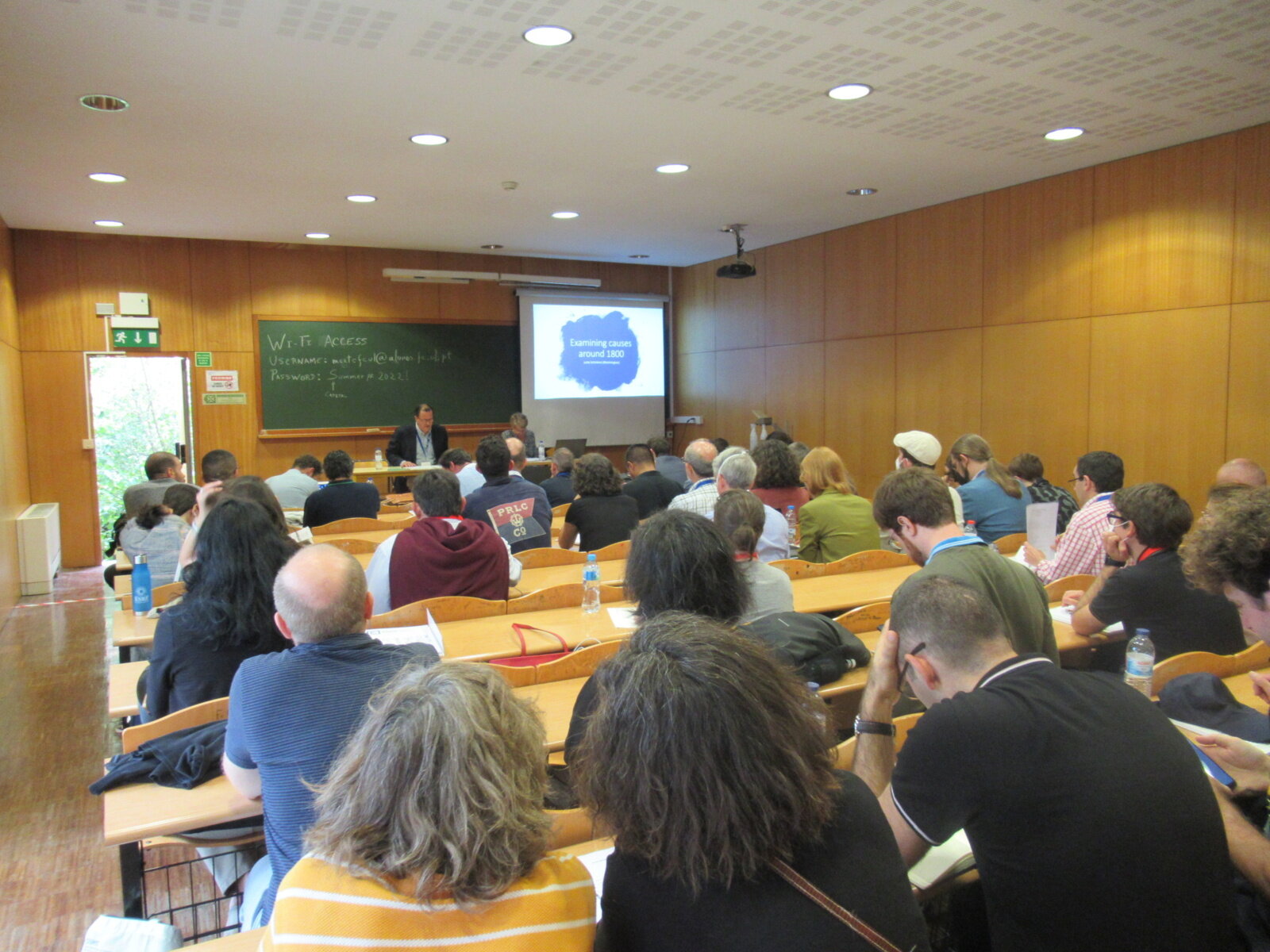 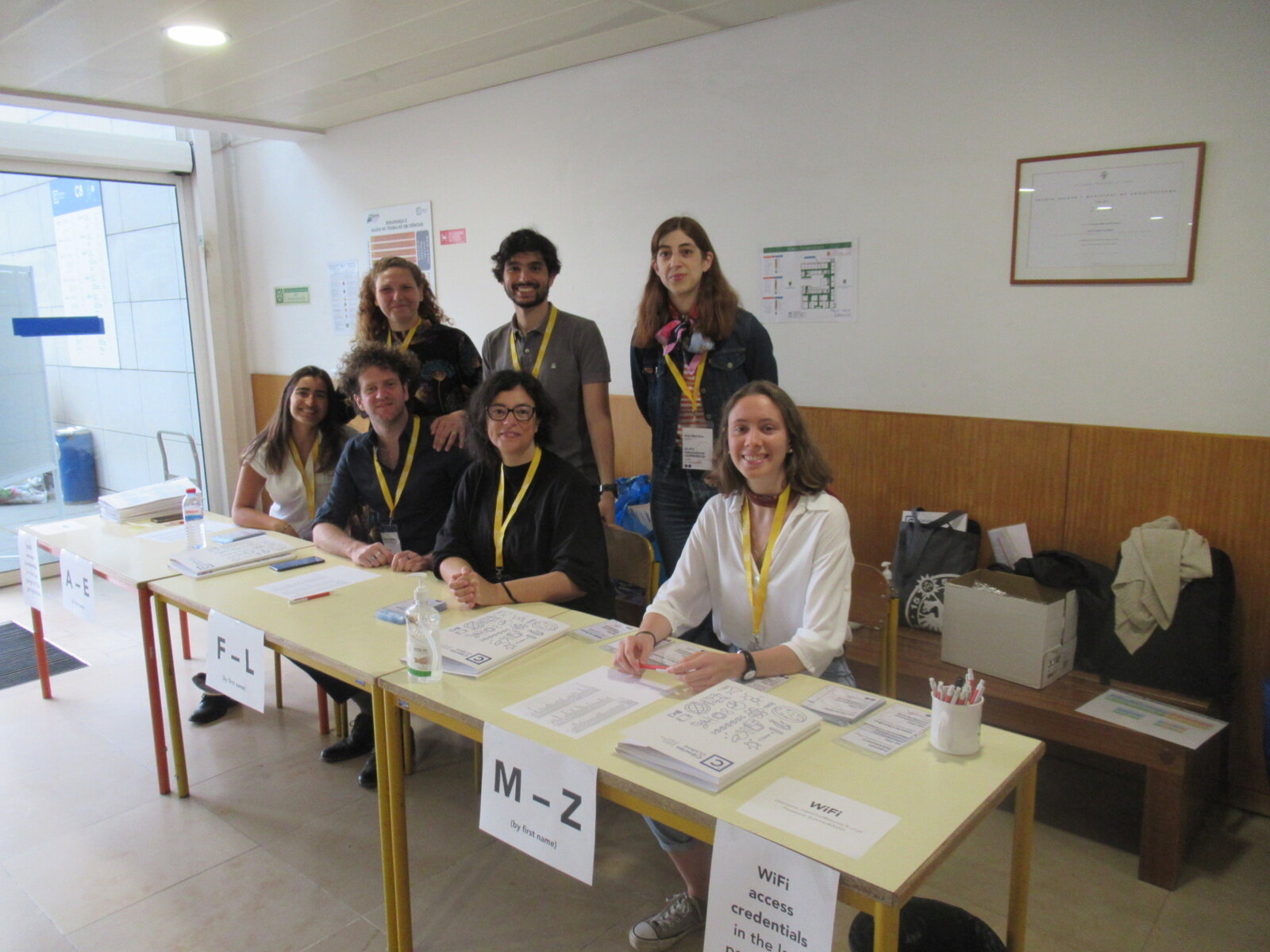 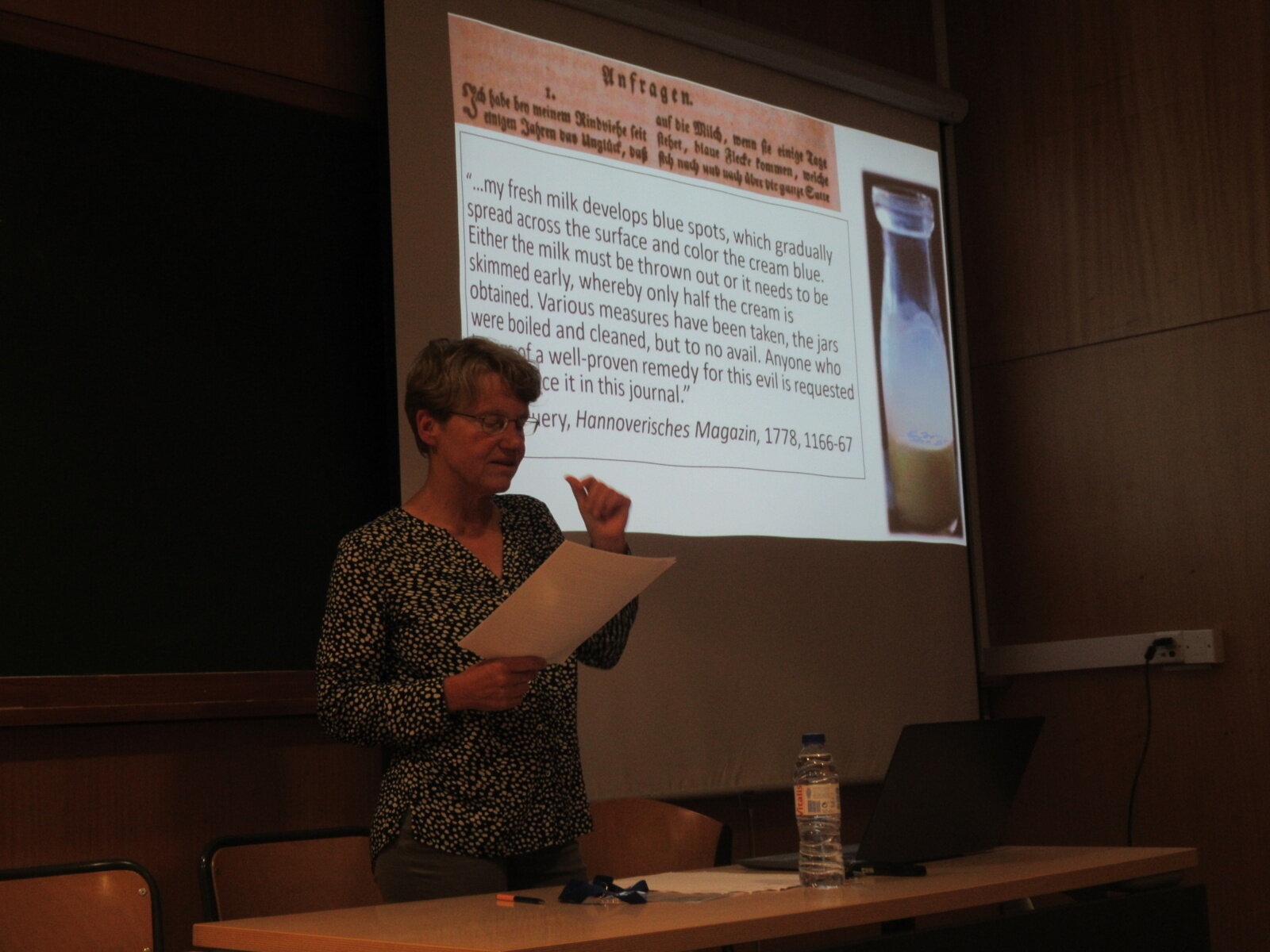 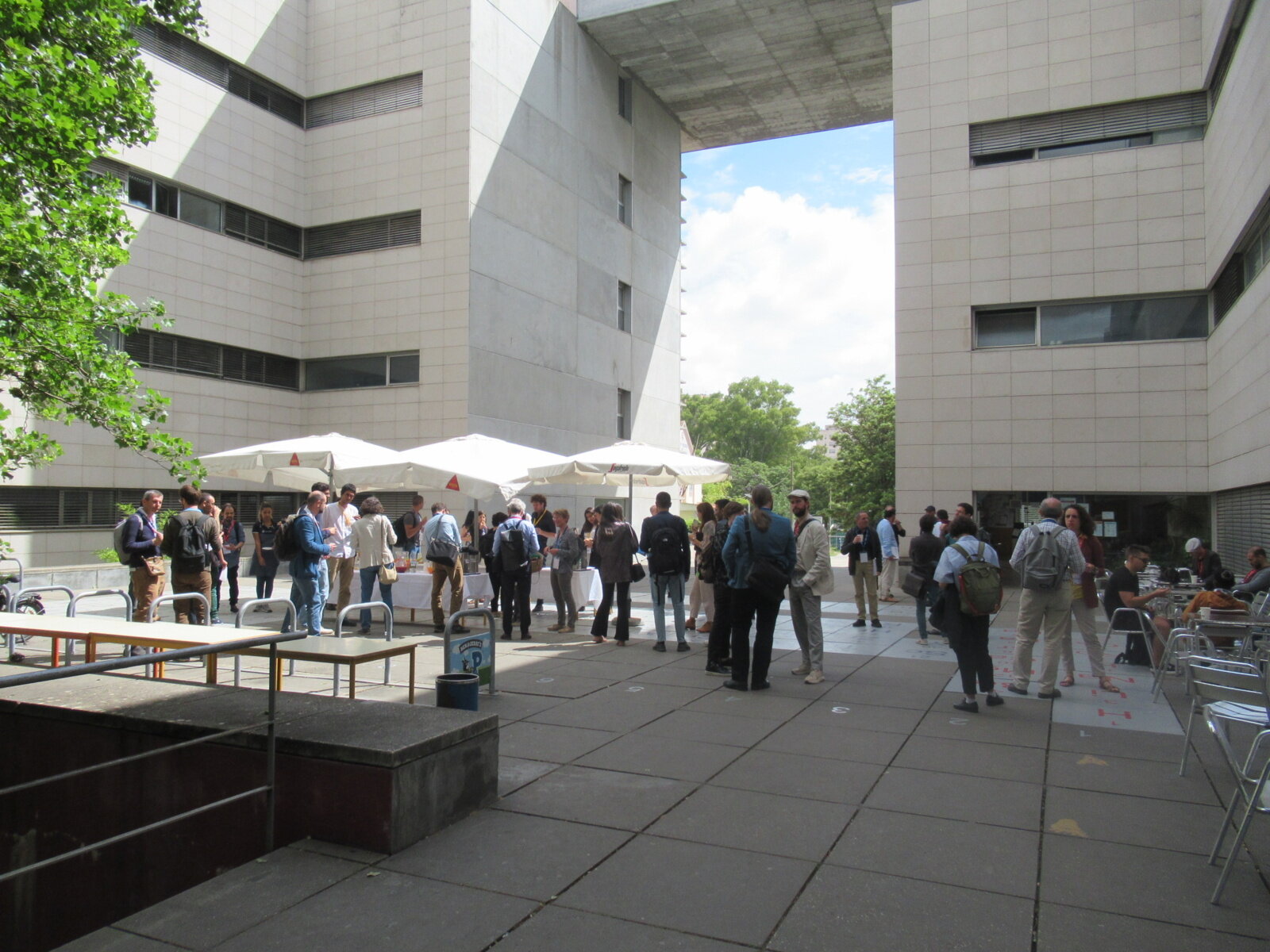 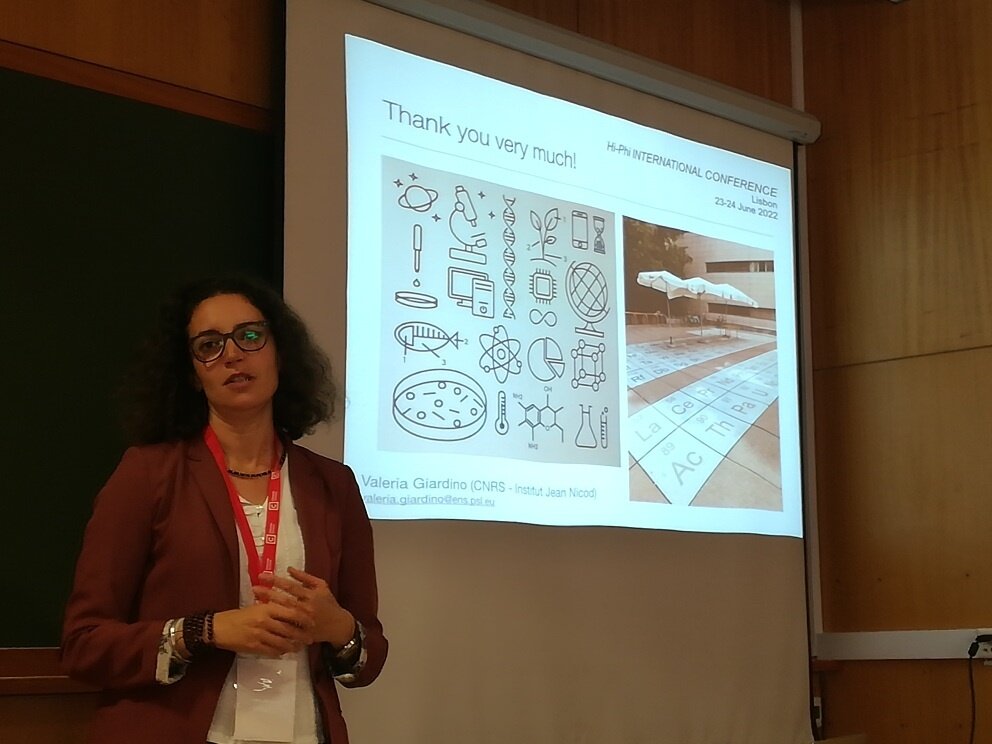 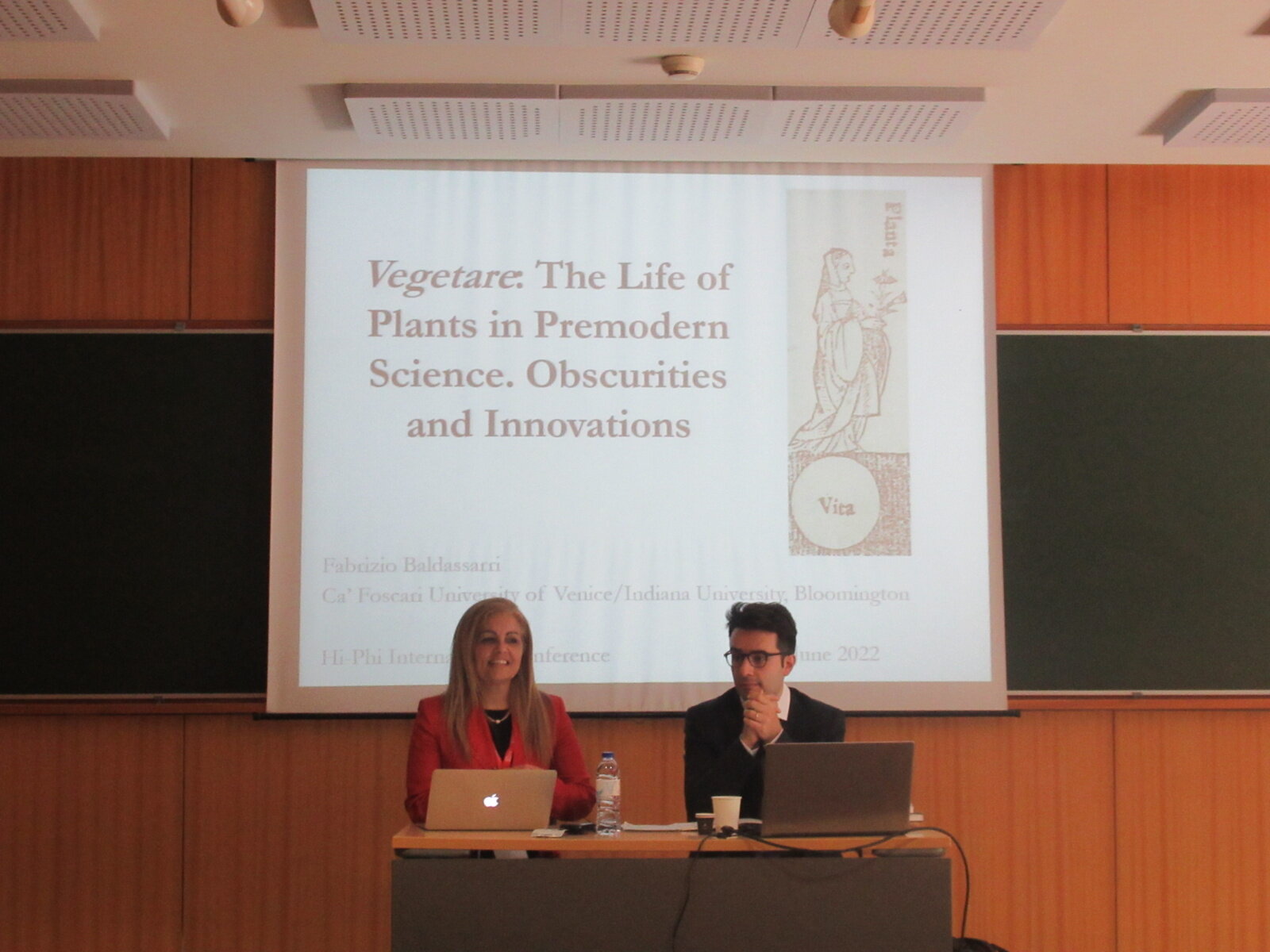 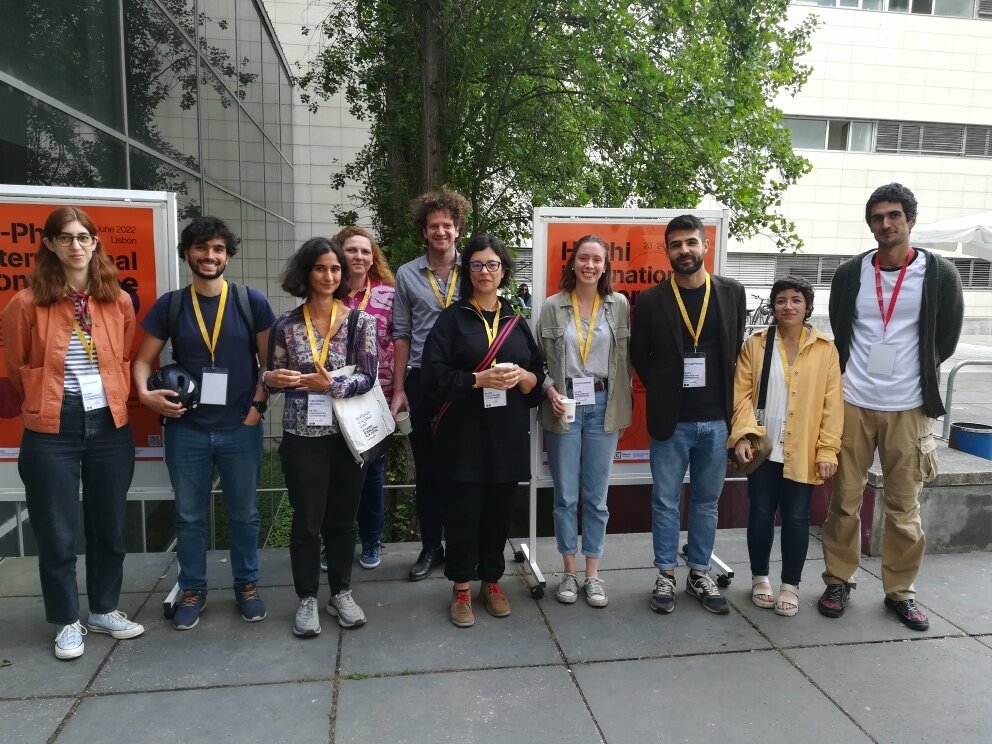 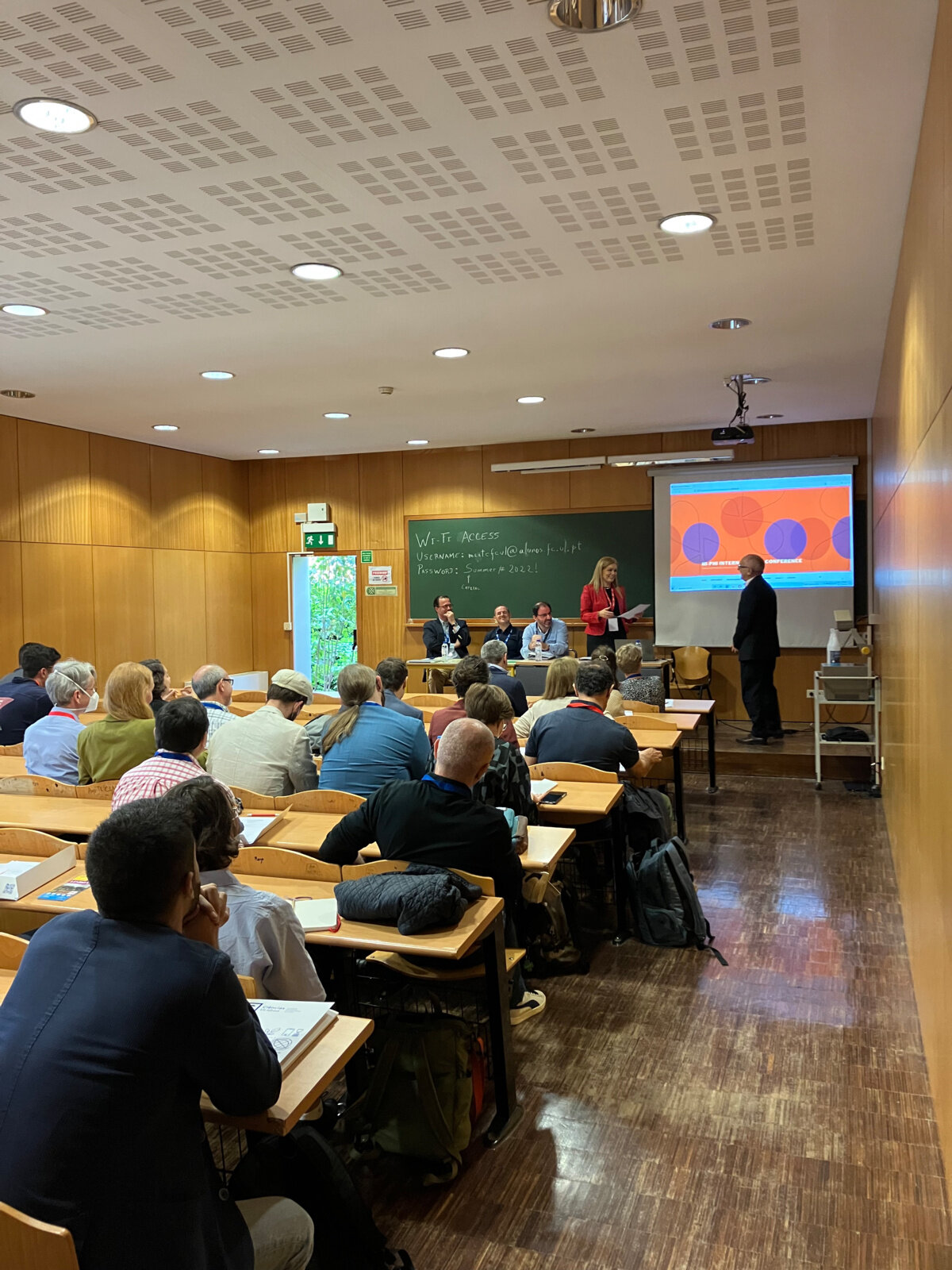 Fabrizio Baldassarri is currently a Marie Skłodowska-Curie Fellow at Ca’ Foscari University of Venice and Indiana University Bloomington, with a research project on the study of plants in early modern natural philosophy, entitled: “The Emergence of Science of Plants from Cesalpino to Malpighi.” He has published a monograph on Descartes’s medical studies (Il metodo al tavolo anatomico. Descartes e la medicina, Roma 2021) and two volumes, one on the notion of vegetative powers throughout the centuries with Springer, and one on the history of medicine. He has edited several special issues, on Early Science and Medicine, on the Journal of Early Modern Studies, and on Nuncius. He has widely published on Descartes’s studies, on on botany in early modern natural philosophy, and on gardens.

Jutta Schickore is Ruth N. Halls Professor of History and Philosophy of Science and Medicine at Indiana University. Her research interests include philosophical and scientific debates about scientific methods in the past and present, particularly about (non)replicability, failure, error, and negative results; historical and philosophical aspects of microscopy; and the relation between history and philosophy of science. Her latest book is About Method: Experimenters, Snake Venom, and the History of Writing Scientifically (University of Chicago Press, 2017).

Valeria Giardino studied Logic and Epistemology at the University of Rome “La Sapienza” where she also obtained her PhD. She worked as a Postdoc at the Institut Jean Nicod, Columbia University, the University of Seville, and the Freie University of Berlin. Since October 2015, she is Permanent researcher (CRCN) at the CNRS. From 2015 to 2018, she was affiliated to the Henri Poincaré Archives in Nancy. Her main research interests are diagrammatic reasoning, in particular in the sciences, and the cognitive bases of mathematical reasoning.