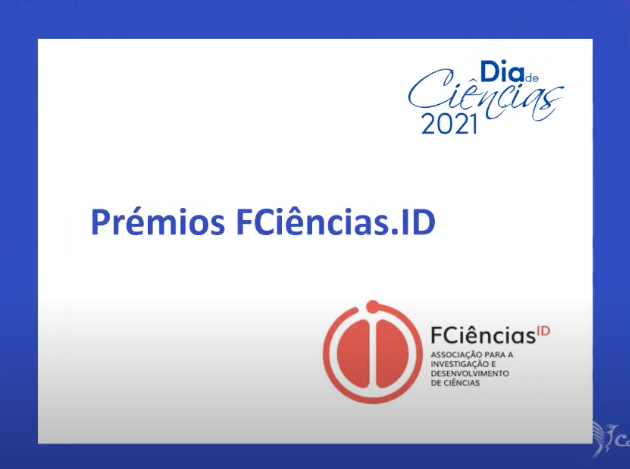 Catarina Madruga's thesis, titled Taxonomy and empire. Zoogeographical research on portuguese Africa (1862-1881) and supervised by Ana Simões, was the winner of the FCiência.ID Prize of 2020, in the field of History and Philosophy of Sciences.

This award, among others, was announced on Science Day 2021, held on April 21.

Catarina Madruga relates, in this winning thesis, the scientific practices developed in the Zoological Section of the National Museum of Lisbon - of the Polytechnic School of Lisbon, directed by the naturalist, professor and politician José Vicente Barbosa du Bocage (1823-1907) - and the political context of progressive construction of the Portuguese empire in Africa. Located in the capital of a vast empire, this museum has privileged research on fauna in Portuguese Africa and has become a node in a network that linked collectors on the ground to Portuguese and foreign naturalists.

As a result of her work on this thesis, Catarina Madruga reveals how scientific expertise and the political agenda were central aspects of the taxonomic and zoogeographic studies carried out at the museum, while also giving rise to a new facet of the historical past of the Faculty of Sciences of the University of Lisbon , direct successor to the Polytechnic School of Lisbon. At the same time, the zoological collections that make up the rich heritage of the University of Lisbon are made better known, many disappeared in the terrible fire of 1978, and resurrected in this investigation, based on the abundant archival material existing in the Historical Archives of the University Museums of Lisbon.

Finally, it is important to note that Catarina Madruga's thesis demonstrates unequivocally how the history of sciences must be an integral component of the history of Portugal, showing how the sciences practiced in Portugal were an integral part of the construction of sciences in Europe, as well as in the vast territories Africans from European colonial empires.