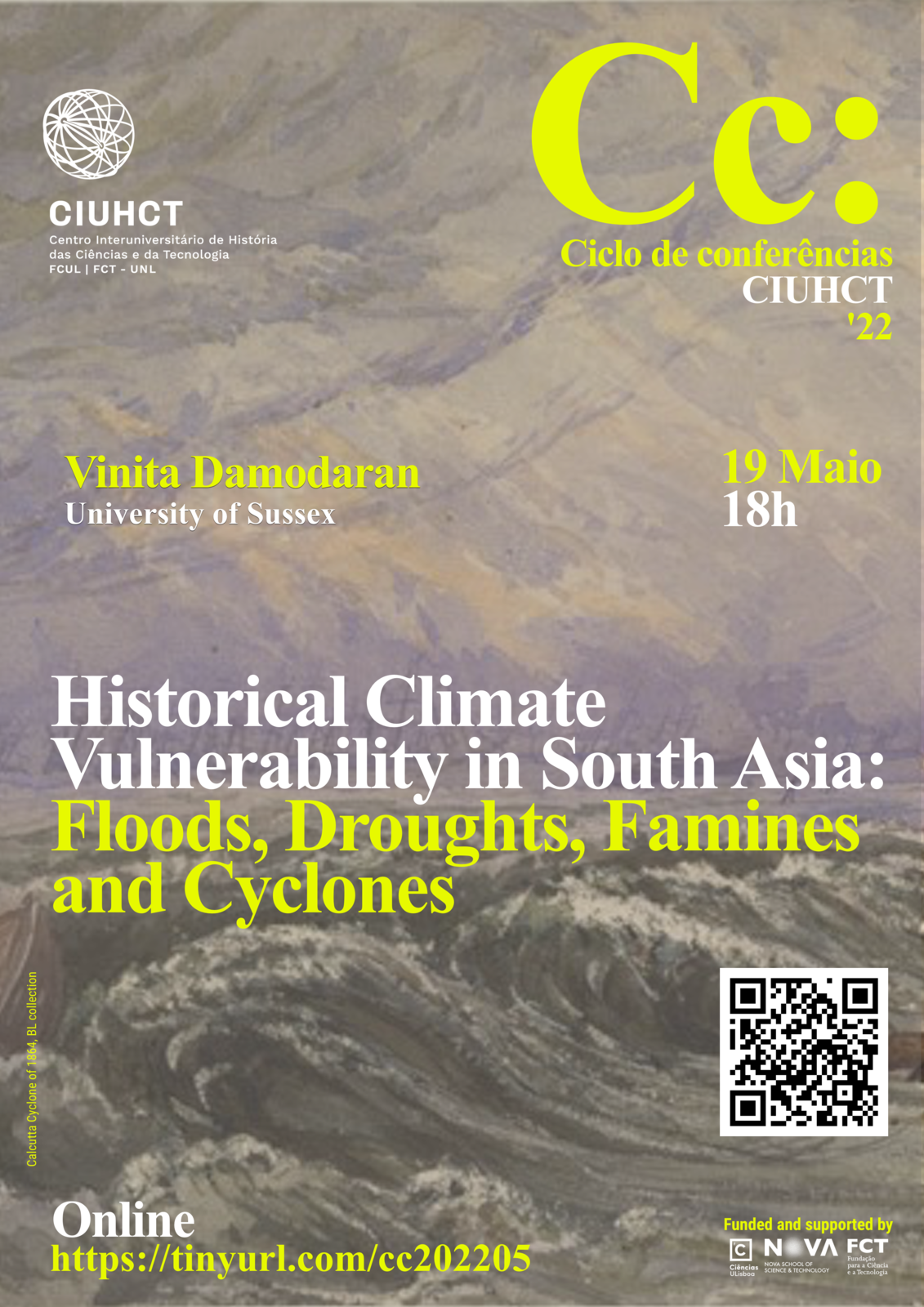 South Asia has long been subject to periodic fluctuations of the monsoon, sometimes resulting in droughts, floods, and famine with devastating consequences for communities and infrastructure. British colonial surveys, in such contexts, were efforts to establish rule and control over uncertain events and marginal landscapes. Local knowledges, syncretic histories and pastoralist narratives however convey past social worlds that were more adept at handling environmental shocks. As such, the archival record on calamitous events, natural catastrophes and environmental shocks as catalogued by colonial sources is very rich. At the same time, the scope of such historical data available to refine climate anomalies is underestimated and large amounts remain untapped, but with concerted data rescue activities this situation can be dramatically improved, both back through time and wider in space. As extreme events increase, the predictability of these events becomes more important. Thus, improving the historical weather and climate data base will provide a platform with which to address key concerns in climate change. This talk explores some of these questions in the context of India.

Professor Damodaran (University of Sussex) is a historian of modern India, interested in sustainable development dialogues in the global South. Her work ranges from the social and political history of Bihar to the environmental history of South Asia, including using historical records to understand climate change in the Indian Ocean World. Her publications include; Broken Promises, Indian Nationalism and the Congress Party in Bihar (1992),  Nature and the Orient, Essays on the Environmental History of South and South-East Asia (1998), Post Colonial India, History Politics and Culture (2000), British Empire and the Natural World: Environmental Encounters in South Asia, (2010), East India Company and the Natural world (2014) and, more recently, Climate change and the Humanities (2017), Geography in Britain after the second World War (2019), Commonwealth Forestry and Environmental History, Empire, Forests and Colonial environments in Africa, the Caribbean, South Asia and New Zealand (2020).