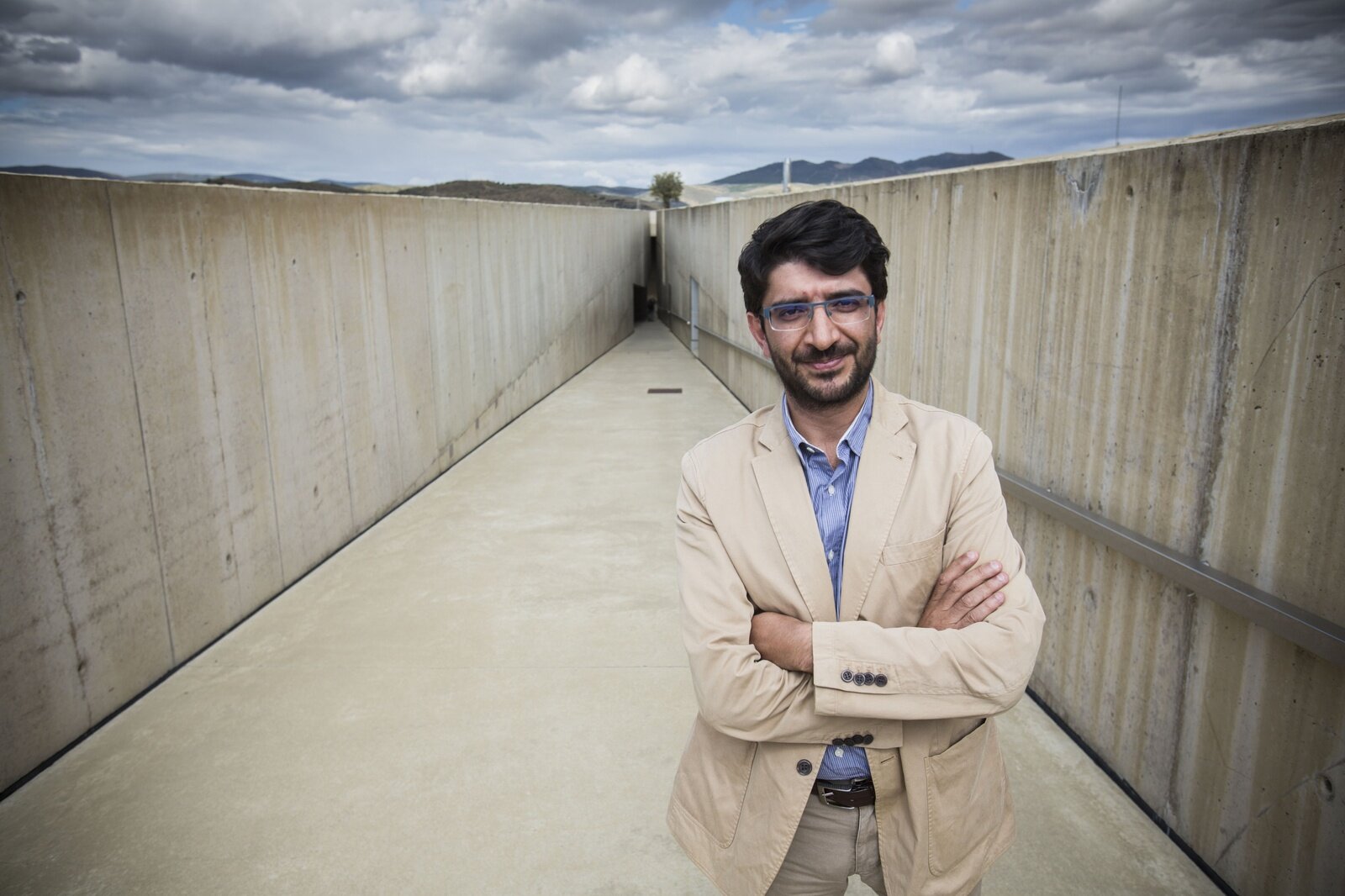 CIUHCT expresses its deepest condolences at the news of the death of Bruno Navarro, president of Fundação Côa Parque and member of CIUHCT. He died on January 30, 2021, at the age of 44.

According to Agência Lusa, the death is due to "sudden illness.

Born in Coimbra in 1977, Bruno José Navarro Marçal graduated in History from the University of Lisbon, where he also did a masters degree in Contemporary History. He later obtained his doctorate from Universidade Nova, where he was a professor, with a thesis on the contribution of Portuguese engineering to the projection of the colonial empire in the first decades of the 20th century.

In addition to being a researcher at CIUHCT at Universidade Nova and at the History Center at the University of Lisbon, he was also a visiting professor at the Instituto Superior de Ciências Educativas. Since June 2017, after nomination by the Ministry of Culture, Bruno Navarro was president of the Board of Directors of Fundação Côa Parque, the entity that manages the Vale do Côa Museum and Archaeological Park.

Bruno Navarro was a historian and researcher of recognized merit at our research center, with which he always collaborated, with commitment, dedication and generosity. In this moment of consternation and grief, CIUHCT offers heartfelt condolences to his family, friends and closest colleagues.