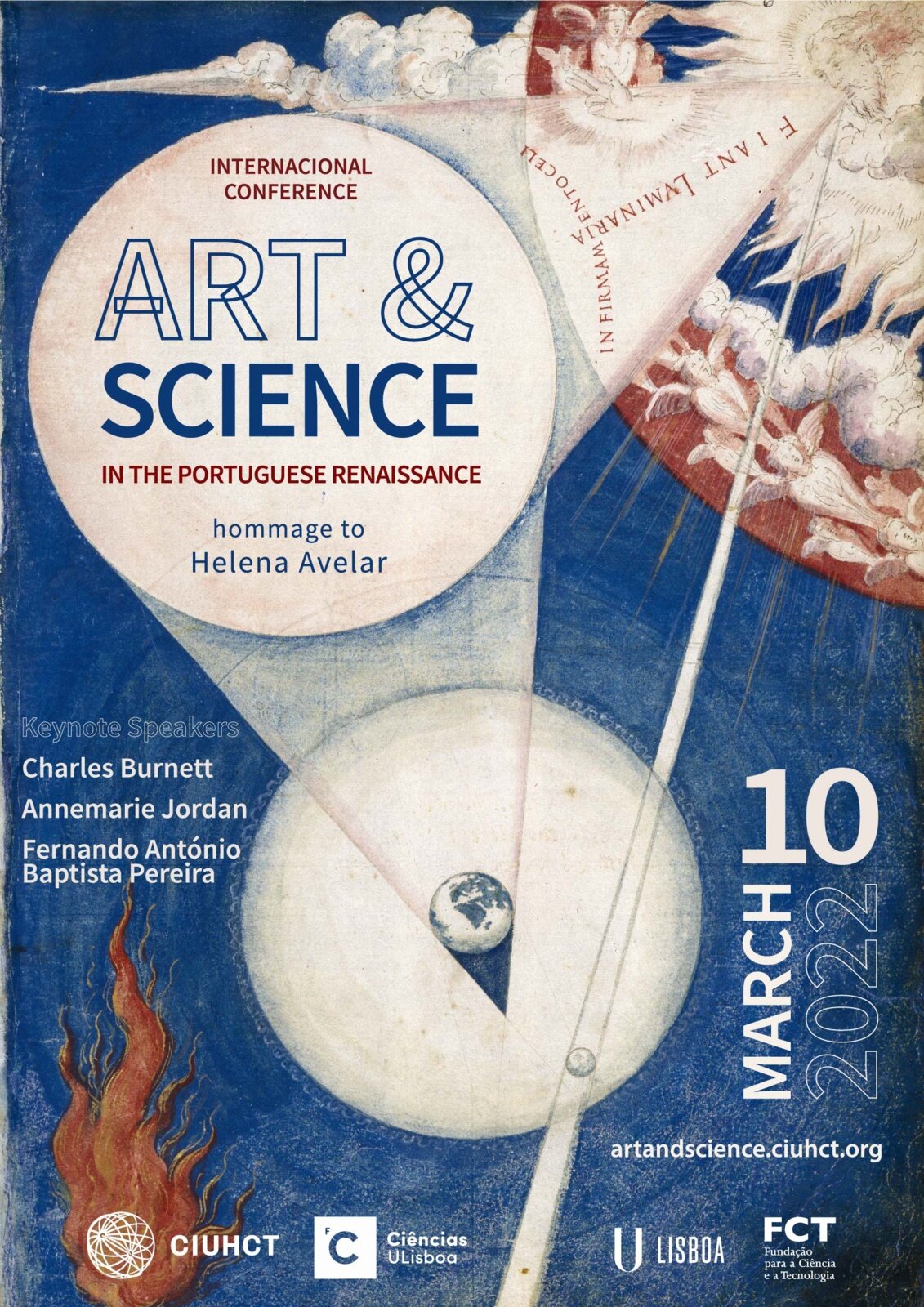 Renaissance is probably one of the most stimulating periods to cross boundaries between art and the sciences. Famous not only due to men that were brilliant minds for art as for science, such as Leonardo da Vinci or Albrecht Durer, but also men who excelled in one area having also strong connections with the other. Andrea Vesalio, Galileo and, in Portugal, Francisco de Holanda are example of the latter.

The conference Art and Science in Portuguese Renaissance aims to reveal the connections between scientific illustration, the artistic manufacture of scientific instruments or tools, the techniques of geometric perspective, the design of gardens and cities, the development of oil painting and preparation of pigments, among many others.

It also intends to tell the interconnected stories of the different people, materials, and areas of the world, exploring the connections between art and science of the first era of globalization, in which Portugal was a leading actor.

This conference is organized by the Interuniversity Centre for the History of Science and Technology (CIUHCT) and it will be held at the Faculty of Sciences premises on the 10th and 11th March 2022. This project was designed by Ana Duarte Rodrigues and Helena Avelar in September 2020. Luís Ribeiro and Henrique Leitão joined on the organization of this conference. Although Helena is no longer with us, we pay her a small homage by bringing this to the fore.