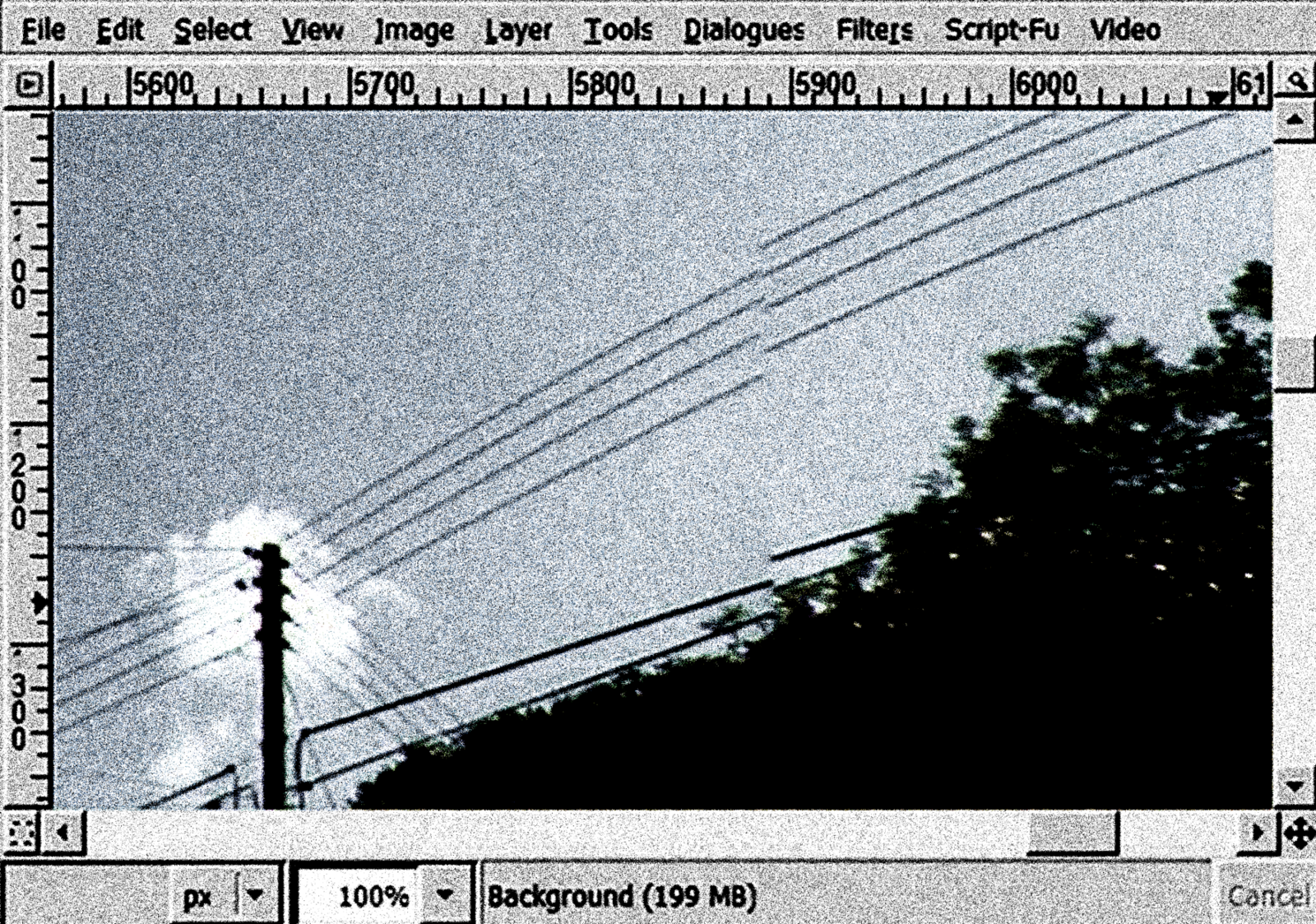 The Anthropocene Campus Lisboa: Parallax (ACL: Parallax), is an event organised by the Portuguese research center CIUHCT and its project Anthropolands taking place at Culturgest in Lisbon, Portugal, between 6 and 11 January 2020. This Campus is part of the Anthropocene Curriculum initiated by the Haus der Kulturen der Welt (HKW) and the Max Planck Institute for the History of Science (MPIWG), which has generated two Anthropocene Campus in Berlin (2014, 2016) and several satellite events worldwide.

According to its dictionary definition, parallax is «the effect by which the position of an object seems to change when it is looked at from different positions». The challenges of the Anthropocene demand research actions that cut across disciplinary barriers to create new modes of making and sharing knowledge. But while a transdisciplinary approach is necessary, we should also restrain from aiming at an integrated framework. On the contrary, new actionable insights may spark only from an open, non-hierarchical and even conflictual exchange, in which multiple, and not necessarily compatible, perspectives on reality are at stake. Taking the parallax effect seriously means not to dismiss it as an error or as “apparent” movement. The movement is there, and we must ourselves move in order to follow it.

The Anthropocene Campus: Parallax uses the parallax effect to engage with issues of environmental and social transformation and collapse highlighted by the term Anthropocene. To that end, we propose to organize a discussion around two intertwined and complementary, but often divorced frameworks: on the one hand, systems of social and technological organization, which determine the actions that are possible within a given historical context; and on the other, perception and narrative, which determine our limits for understanding and imagining. Power and discourse are negotiated, challenged and perpetuated through both means, defining the conditions for living in contemporaneity.