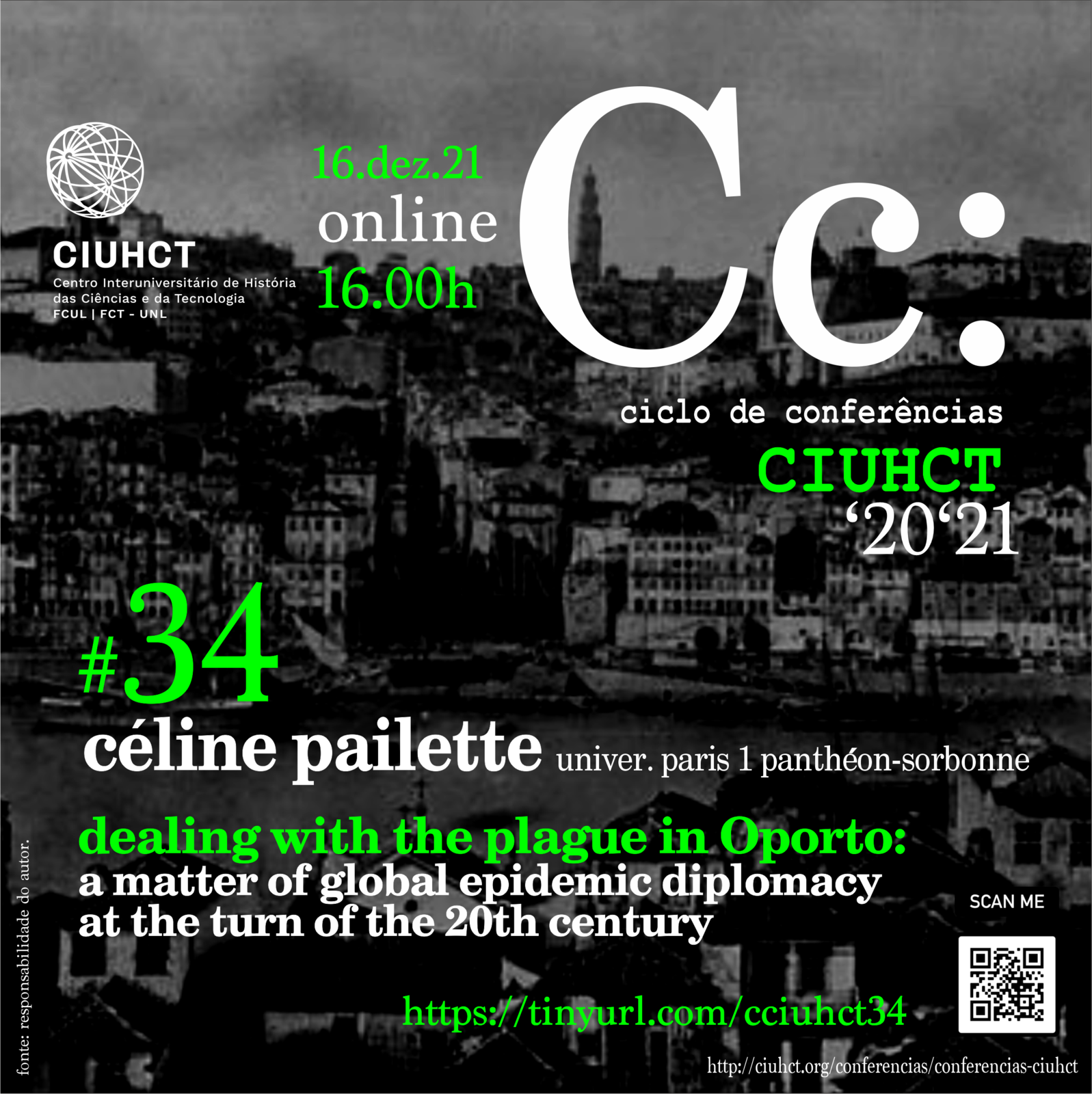 This is a work in progress and this is part of the H2020 project, InsSciDe.
From June 1899 to February 1900, the plague raged in the Atlantic city of Oporto. For several years, the plague appeared in several parts of the world. By the early 1890s, the plague spread to the Chinese province of Yunnan, getting Hong Kong in 1894 and then Mumbai in 1896, bringing a strong and international emotion. Oporto was the first European port to be hit by the disease in an epidemic shape.

The management of this disaster was part of a normative framework defined by the International Health Convention, held at Venice in 1897. Adrien Proust, hygienist, physician, and general inspector of public health, and Camille Barrère, French Ambassador, were part of the French delegation. During the 1890s, they had already come to defend on the international stage "the good wedding of medicine and diplomacy" – wording of the French Ambassador.

In 1899, Portugal was strongly criticized: the sanitary and the politic authorities were blamed to have failed the international information system and to have taken measures which were considered fully outdated by the Venice Convention. Nevertheless, Oporto was also the scene of international cooperation to fight epidemics on the ground. Several foreign missions were there and formed and international commission ad hoc headed by some bacteriologists of the famous Pasteur Institute. 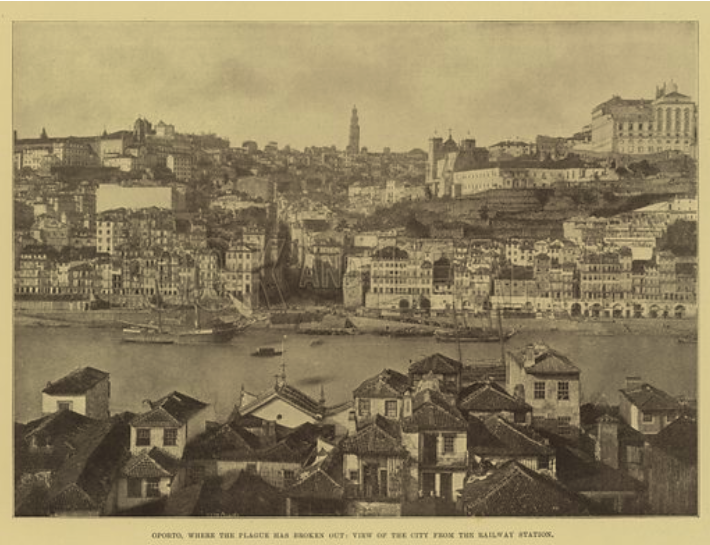 Caption: Oporto, where the Plague has broken out, View of the City from the Railway Station. The Illustrated London News, 2 September 1899. © Look and Learn

The presentation will certainly highlight the importance of the French diplomacy in international health relations. But, by doing so, it will attend to grasp the architecture of an International Epidemic Diplomacy at the turn of the 19th and 20th century. This plague outbreak and its management was emblematic of the first contemporary globalization which was then under the influence of the European and imperialist great powers. But was there a European Health Diplomacy? Beyond a top-down from international and diplomatic stage or a bottom-up from the cooperation on the ground and trying to go further than the compartmentalization approach between "scientific" and "diplomatic" actors, we will try to underline all the assets of an investigation founded on the different space and time scales of the management of epidemic risk to seize the process of a single – or maybe be plural – European Health Diplomacy at the down of the 19th century.

Céline Paillette is currently writing her PhD dissertation entitled "Une diplomatie sanitaire globale. Peste, cholera et relations franco-britanniques, des années 1870 aux années 1920 ", supervised by Pr Robert Frank, University Paris 1 Panthéon-Sorbonne, UMR Sirice. Her work focuses on the different actors, forms, scales and objects of "health diplomacy" in the field of international control of plague, cholera and yellow fever. Céline Paillette is the Scientific Secretary of the Committee for the History of the French International Institute for Health and Medical Research (Inserm). She is also a member of the H2020 insscide project, Inventing a Shared Science Diplomacy for Europe.